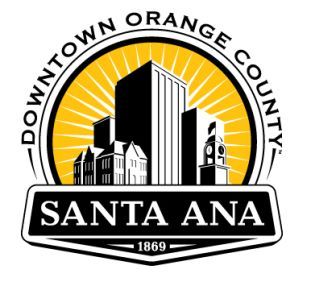 A Voice of OC story[1] details the extraordinary pay that the city of Santa Ana lavishes on its top managers:

“… when he retired in 2011, former City Manager Dave Ream received payments of $431,158, making him the second-highest paid city manger in the state for that year, according to a database[2] maintained by state Controller John Chiang. Included in Ream’s compensation was a $365,000 lump-sum payout in unused time off.

“Ream’s payment came after the city gave a controversial $191,000 payment to former City Attorney Joe Fletcher. Fletcher had collected that amount in unused vacation, holiday and sick leave through unusual clauses in his employment contract that allowed him to accrue time as if he had been hired 13 years prior to his actual hiring date.

What’s striking about this generosity is how it is simply not linked to reality. Santa Ana is simply not a well-run city. This is in sharp contrast with Anaheim, its neighbor and — except for the affluent Anaheim Hills community — its demographic doppelganger.

I worked in Santa Ana for seven years and know many people who work or live in the region. Large parts of the city have a dusty, depressed vibe. Traffic is routinely horrible. Crime is far higher[3] than the U.S. norm and auto theft rates are among the highest in the nation. Scanda[4]l is[5] common[6].