Women who work for the California State Assembly face a glass ceiling, substantial pay inequities and limits to their career advancement. Female employees are paid less than their male counterparts, are less likely to serve in leadership roles and remain stuck in secretarial positions, a CalWatchDog.com analysis of legislative payroll data has found. The evidence is staggering.

* Women are 9 times more likely to work as a secretary.

* Men are nearly twice as likely to serve as a highly-paid chief consultant.

* The 10 highest-paid employees of the state Assembly[2] are all men.

* Women fill only 35 percent of the Assembly’s chief-of-staff positions[3], the top staff slot for each elected representative.

* The average woman employed by the Assembly makes $5,640 less per year than the average man.

The analysis of payroll data comes one day after Facebook COO Sheryl Sandberg urged the Capitol to “talk about gender, talk about the biases we all hold” in a speech[4] to the California Women’s Legislative Caucus[5]. The best-selling author of “Lean In: Women, Work, and the Will to Lead,”[6] has been campaigning to address the lack of women in leadership positions in government and business. The Assembly’s payroll data suggest the state Legislature lags the private sector in issues of gender equity.

“We don’t have equality here in the Capitol,” Assemblywoman Bonnie Lowenthal, D-Long Beach, who leads the women’s caucus, told the Los Angeles Times[7]. 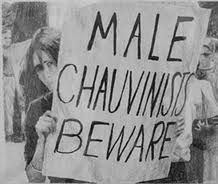 No matter how you slice the data, women who work for the state Legislature are at a professional disadvantage. Men comprise 62 of the Assembly’s Top 100 highest-paid employees.

The starkest inequities, however, are in the top 1 percent of Assembly employees. The 10 highest-paid employees of the state Assembly are all men, according to state payroll records for the period ending on May 31, 2013. The highest-paid female employee of the lower house, Fredericka McGee, ranks 11th on the Assembly’s payroll. Despite serving as the Speaker’s top legal advisor, McGee earns $28,752 less per year than the Assembly’s highest-paid man, Christopher Woods. That equates to roughly 85 cents on the dollar, 1 cent better than the state’s average[9].

“Oh and you might as well throw in his Chief Counsel, Fredericka McGee,” Steven Maviglio, a spokesman for the Speaker, replied in a subsequent email.

The Speaker’s office isn’t the only boys’ club in the Capitol. An overwhelming majority of top staff positions are filled by men. Women fill only 35 percent of the Assembly’s chief-of-staff positions[10], the top staff slot for each elected representative; 68 employees are classified as a chief-of-staff, according to state payroll records as of May 31, 2013. Men fill 44 of those positions, while women account for just 24 of the top staff slots. 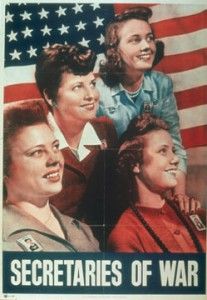 [11]Chief Committee Consultants: Twice as Likely to Be Filled by Men

The Assembly’s committees proved no better at pay equity. Men are nearly twice as likely to serve as a highly paid chief consultants. Assembly payroll records list 53 employees with the chief consultant job classification. Women fill 19 of those positions; men nearly double that figure, at 34. As with chiefs of staffs, male chief consultants made more than their female counterparts — nearly $9,000 more per year.

Assembly committees are arguably the most segregated by gender. Out of 32 committee secretary positions, 31 are filled by women.

Although not as lopsided as committees, secretarial positions in the Assembly are overwhelmingly filled by women. Women fill 33 executive secretary positions, men just three. Overall, women fill 90 percent of the Assembly’s 122 secretarial roles. Or, put in different terms, women are nine times more likely to be classified as a secretary.

Pay for Executive Secretaries in the California Assembly 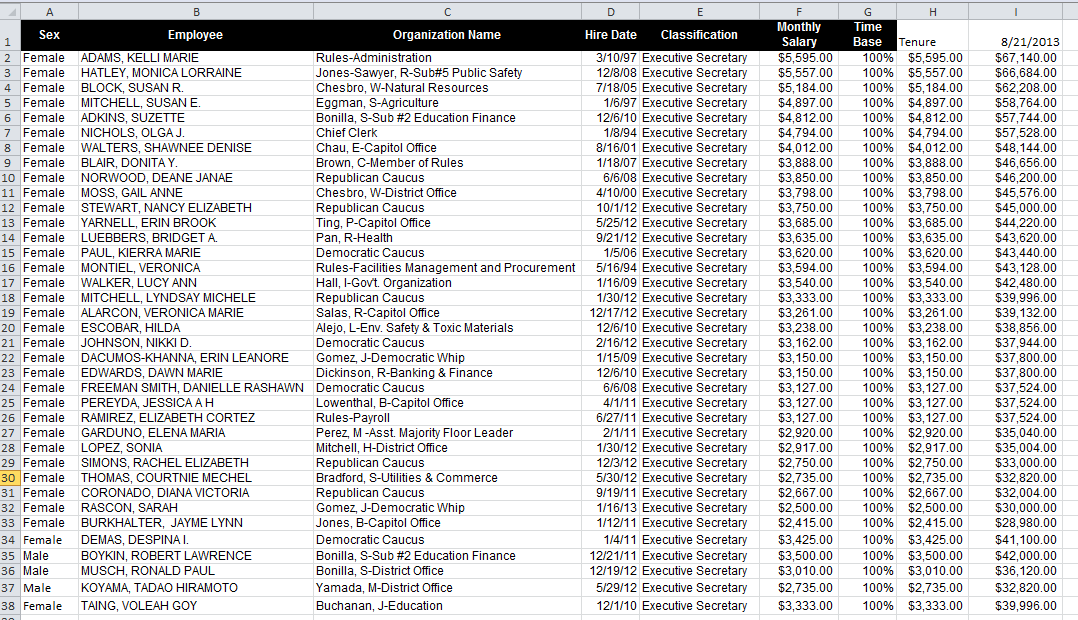