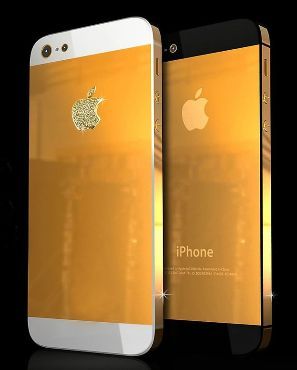 I am not an Apple cultist. I like the Silicon Valley icon, California's richest company, a great deal and agree that Steve Jobs is a transcendent historical figure.

But I gave up on my iPhone 4 when I saw that Google's subsidized, much bigger Nexus 4 phone had virtually the same feature set plus a powerful, free WiFi hotspot function that I could use with my Nexus 7 tablet and my Macbook anywhere (including in a moving car). The iPhone 5 seemed to me to reflect a stupid denial on the part of Apple that people wanted bigger screens than 4 inches.

So when the iPhone 5S and 5C came out this month with the same screen size and Apple's stock price fell and initial MSM critics carped at the Silicon Valley giant's alleged lack of innovation[1], I was inclined to see that as vindication of my iPhone 4 indifference. But more sophisticated tech bloggers make a compelling case that these critics are myopic — they just don't get the future of the smartphone.

To put it simply, the iPhone 5S's fingerprint scan is a crucial security step toward turning smartphones into convenient, functional, safe wallets. 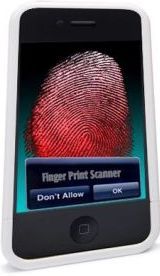 The 9 to 5 Mac/Apple Intelligence website lays out the strategy and potential next steps here[2].

The addition of a 64-bit CPU to the iPhone 5S was derided as “overkill”[3] by some tech observers who didn't see the point of adding so much computing power to a smartphone.

Once again, to put it simply, this foreshadows a day where your smartphone or your phablet is your primary computer — for home or both home and work. You put it on the desk, start using a keyboard and monitor that automatically synch with your iPhone, you access some files from your phone's ever-more-powerful CPU and/or from the Cloud, and you're all set.

How To Cure Hidradenitis Suppurativa With
Endnotes: