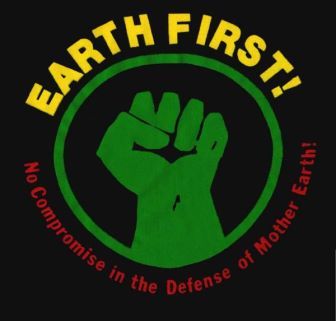 For Sunday’s U-T San Diego, I did an essay[1] about how California went from being the world pioneer in sensible efforts to clean up air pollution and coastal waters to a laboratory for fanatics who want to go ever farther in regulation, whatever the downside.

“The CEOs who have long ranked California as the least-business-friendly state do so more over excessive regulations than high taxes.

“This regulatory zealotry takes many shapes, afflicting both unlucky individuals and California in general.

“The staff of the Coastal Commission, created by state voters in 1972, doesn’t just throw its weight around by blocking development well inland. It often reflects the contempt for constitutional property rights displayed by Peter Douglas, the self-described “radical pagan heretic” who was the agency’s executive director from 1985 to 2010. …

“But it is the recklessness of the California Air Resources Board that has been most consequential. Instead of using cost-benefit analyses to gauge the impact and appropriateness of regulations, the air board now is hostile to the idea that regulations even have an economic downside. This is especially so since Mary Nichols began her second stint as executive director in 2007. … The history of AB 32, the state’s landmark anti-global warming law, couldn’t be more instructive.

“The first-in-the-nation 2006 legislation — which forces a gradual shift to cleaner-but-costlier types of energy — contains a provision allowing a governor to suspend the law in case it is hurting the California economy. This was included because Gov. Arnold Schwarzenegger, lawmakers of both parties, economists and business interests were worried that if AB 32 didn’t inspire the rest of the world to follow California’s lead, the state would be left with uniquely high energy costs that would make it difficult to compete economically with rival states and nations.

“But when the rest of the world didn’t follow the Golden State, extremist defenders of the law rewrote history by depicting it as a job-creation measure designed to be an engine of economic growth. The air board assisted the campaign with an upbeat 2008 economic forecast of AB 32’s likely effects that was scorned as unrealistic and misleading by Harvard’s Robert Stavins, the world’s leading environmental economist. … .”

The air-board ‘scientist’ who ‘studied’ under a fugitive pedophile 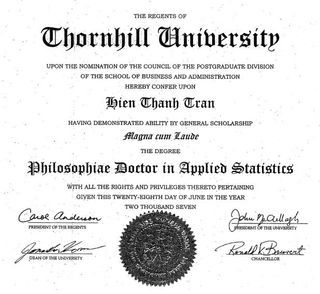 The essay also gave me the chance to bring up the still-incredible story of Hien Tran, who to this day works at a high-paying job at the air board.

“In late 2008 and early 2009, the U-T editorial page documented that costly, far-reaching air board rules to sharply reduce diesel emissions were tainted by academic fraud. They had been overseen by Hien Tran, a staffer who lied about his academic background and then later offered as evidence of his qualifications a Ph.D. from a diploma mill associated with a fugitive pedophile.

“But Nichols refused to fire Tran — only suspending him without pay for two months. She knew of Tran’s deception when her agency’s governing board voted to approve Tran’s diesel rules but chose not to tell most board members about it until 11 months after they voted to approve the rules.

“Soon afterward, the concerns about a lying researcher playing a key role in crafting onerous regulations turned out to be amply justified. In April 2010, several California news organizations reported that emission rules the air board adopted in 2007 for off-road diesel vehicles were based on computer models that grossly exaggerated the emissions. Tran was a primary author of a 2006 study that encouraged the board’s 2007 regulatory decisions.

“He still wasn’t fired. He remains on the air board staff, making $91,500 annually as an air pollution specialist.”

Hien Tran, you need to understand, is doing his bosses’ bidding. That his Ph.D. was from Thornhill, aka FPU (Fugitive Pedophile University)? That’s a minor detail.