Covered California admits ‘mistake’ that made it seem a success 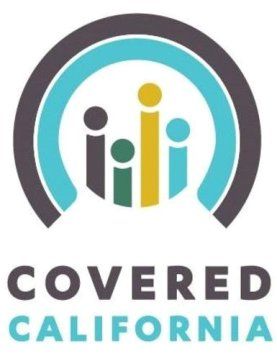 So Covered California has admitted a mistake in its initial description of signups for California’s version of Obamacare, and it was that fake description that led to stories across the nation about Obamacare getting off to a great start[1] in California. If you’re not cynical about this, you should get professional help. KPCC, the Pasadena-based NPR radio station, has the details[2]:

“Covered California said Monday that two of the numbers it had released regarding October health insurance enrollment were wrong. The agency said it had mistakenly transposed the numbers in two categories: the people who bought plans with federal subsidies, and those who bought unsubsidized policies.

The tiny numbers of unsubsidized sign-ups makes it very likely that come Jan. 1, more people in California will have had their health insurance cancelled because of Obamacare than have signed up for Obamacare. The subsidized people are easy to attract, relatively speaking — not the unsubsidized people.

The explanation for this self-serving supposed screw-up?

“A spokesman had initially insisted the numbers were correct, and that the huge fluctuation was due to such things as cancellations, duplicate records and changes in eligibility. [4]Covered California now says it discovered the error after further review of its data.

“‘It was an unfortunate error, and we apologize for any confusion,’ said Covered California Communications Director Oscar Hidalgo.

“The corrected data confirm that the number of people buying unsubsidized plans has been a small part of the overall enrollment picture since Covered California opened for business on Oct. 1.”

Covered California’s dishonest streak[5] has been evident from its very first press releases, which depicted its rates as cheaper than policies available to most Californians. They may have been cheaper than alleged experts “expected.” But that is not remotely the same thing as cheaper than the alternatives they were replacing.

So count me as completely unsurprised that a “mistake” was made on reporting of enrollment figures that made Covered California seem as if it was off to a better start than it actually was.