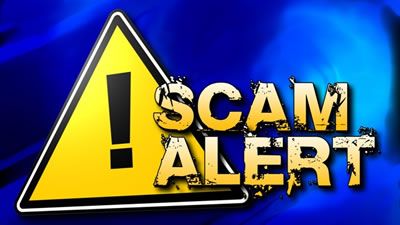 The GOP assemblyman who’s upset about the misuse of 25-year borrowing to pay for hundreds of millions of dollars worth of  iPads in Los Angeles Unified has an unfortunately narrow perspective on the problem. But at least Assemblyman Curt Hagman, R-Chino Hills, is on the right track[1]. If he regularly read Cal Watchdog[2], though, he would know that what’s going on in Los Angeles schools is going on everywhere in California, and that the scam goes far beyond short-lived electronics:

“The old principle that bonds should only be spent on long-term capital improvements has given way to an anything-goes approach that uses borrowed funds paid back over 30 years to pay for what should be regular school expenses. Why? To make sure there is enough money in the operating fund to pay for teachers’ salaries and benefits.

“How is this possible? The old days in which rules were so tough that the California Education Code said bond funds could only be used for school buses if they lasted 20 years have given way to this fuzzy consensus about OK uses for borrowed funds:

Now multi-decade borrowing pays for routine maintenance, graffiti removal, painting and much more. This is, of course, crazy. But it’s so California.

The CTA will stomp on challenge to its hegemony

Good luck to Hagman. Here’s a prediction: At the committee hearing on Hagman’s bill, no Democratic lawmaker will even ask a question of a witness who supports it. The CTA will swat this down like it swatted away the attempts to streamline the firing of classroom sexual predators.

The rest of us? We should know our place.

“The key to figuring out how California works is understanding that by far the most powerful forces in state politics are the California Teachers Association and the California Federation of Teachers and the 500,000 people they represent and collect dues from.”