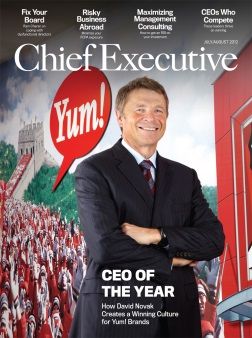 It’s a May tradition: Chief Executive magazine announces[1] its best and worst states when it comes to receptivity to business. And in what’s also a May tradition, California is found to be the worst[2].

Over that same period, California saw its unemployment rate go from mirroring the national rate to having consistently among the highest rates. The Golden State is now second worst in the nation when it comes to the percentage of adults who want to work full time but can’t find such jobs.

Yet I still meet people all the time who say that California’s hostility to business is exaggerated. These same people straight-facedly argue that forcing businesses to do things like increase pay and benefits is actually in those businesses’ best interests.

Yes, this is very much an example of why California is last on the CEOs’ list.

My thanks to Joe Vranich for the tip[3].