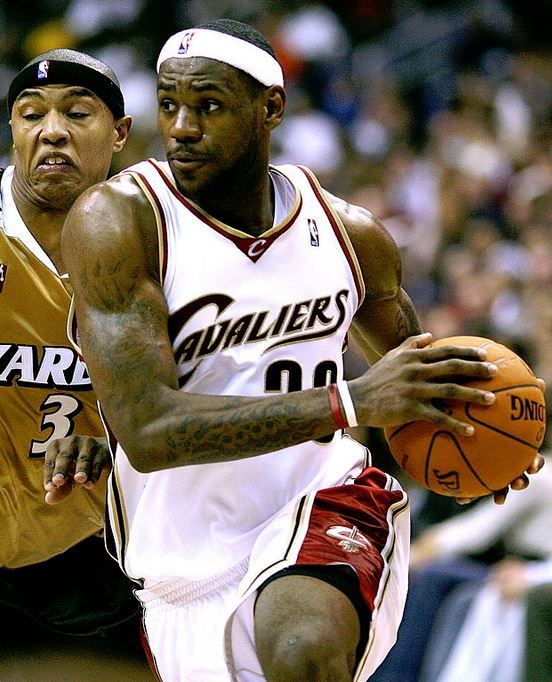 LeBron James just signed a contract to go back to Cleveland from Miami. Travis Waldron at ThinkProgress gloats[1] this disproves theories that sports superstars avoid states with income taxes, such as Ohio, for those without, such as Florida — as James himself did four years ago:

“Now, however, James has returned to Ohio, where the income tax is higher than the 0 percent rate Florida levies, so don’t expect a similar drumbeat of anti-tax madness (unless, of course, they argue that Gov. John Kasich’s tax cuts are the reason James feels more comfortable going back, or something). That isn’t to say James won’t feel the impact of state taxes — Kiplinger estimates that he’ll pay about $1.19 million in state taxes[2] on his basketball salary alone.”

But notice where James did not go: California. He could have come here in 2010, but didn’t.

And now, he could have turned the Clippers into a championship team (assuming that crazy Donald Sterling distraction ever goes away), while becoming a Hollywood star like Shaq.

That is, California would gouge him at 2.5 times the rate of Ohio.

Ohio also is special for James because he was born and raised in Akron, just 40 miles down the 77-Willow Freeway from Cleveland. His family and buddies are there, from childhood through his Cavalier days. As he wrote in his new Sports Illustrated essay [3]up today:

So once again, Taxifornia loses a potential championship.