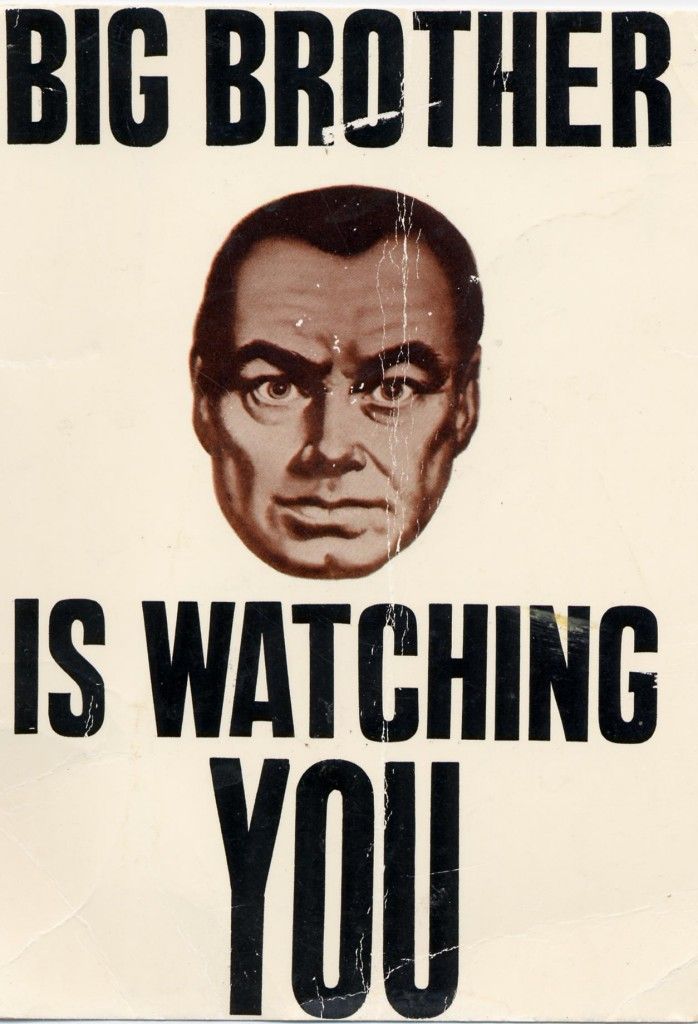 In good news for Californians, Silicon Valley companies are getting some backbone in rebuffing government snooping. The Washington Post reports[1]:

FBI Director James B. Comey sharply criticized Apple and Google on Thursday for developing forms of smartphone encryption so secure that law enforcement officials cannot easily gain access to information stored on the devices — even when they have valid search warrants.

His comments were the most forceful yet from a top government official but echo a chorus of denunciation from law enforcement officials nationwide. Police have said that the ability to search photos, messages and Web histories on smartphones is essential to solving a range of serious crimes, including murder, child pornography and attempted terrorist attacks.

That’s the excuse when the government wants to increase its powers: it brings up serious crimes. Maybe the FBI and these other agencies would gain a more sympathetic reception if, after 9/11, they had not completely shredded the Fourth Amendment[2], which reads:

The right of the people to be secure in their persons, houses, papers, and effects, against unreasonable searches and seizures, shall not be violated, and no warrants shall issue, but upon probable cause, supported by oath or affirmation, and particularly describing the place to be searched, and the persons or things to be seized.

It’s typical of government to use crises to abuse its powers. For example, after Pearl Harbor, President Roosevelt and California Attorney General Earl Warren (later governor and U.S. Supreme Court justice) shoved more than 100,000 loyal Japanese-Americans into concentration camps. Ironically, it was FBI Director J. Edgar Hoover who argued against doing so because, he said, he already had rounded up the few traitors, and everybody else was innocent.

The FBI and the other agencies still can use traditional investigative methods, including phone taps, bugging computers, putting bugs in walls, tailing people, infiltrating organizations, etc. They used such methods to destroy the Ku Klux Klan back in the 1960s before there even was an Internet.

The Silicon Valley actions are positive for California because it means our tech companies are responsive to consumer demands — and to the Fourth Amendment.

For now, at least, Big Brother is watching you a little less.