This is Part 3 of a series. Part 1[1] was on how drought-water pricing violates Proposition 218’s ban on tax increases without a vote of the people. Part 2 [2]was on fact-checking water pricing. 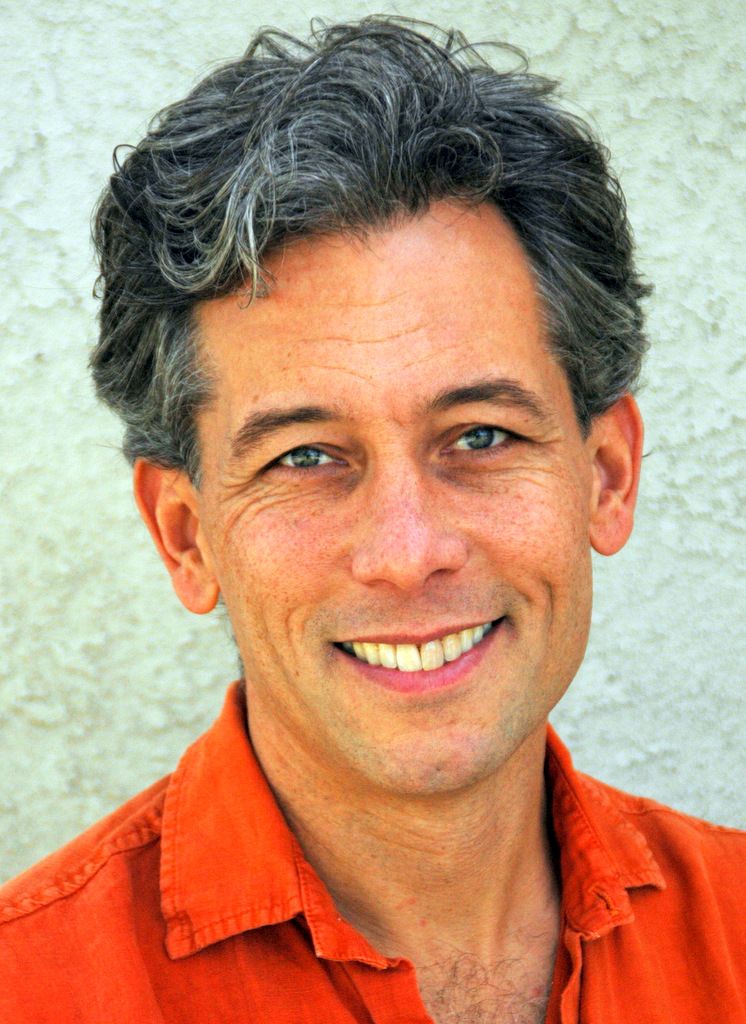 Water subsidies are the focus of much controversy in California, with farmers commonly bearing much of the blame. The waters can be cleared a little by examining two positions held by David Zetland, a well-known water economist, currently at [3]Leiden University in Holland. Among other things, he previously was an instructor at the University of California, Berkeley, teaching Environmental Economics and Policy.

1.The mirage of water subsidies

In an interview[4], Zetland said:

“Farmers pay $20 per acre/foot of water (that’s an acre of land covered a foot deep in water).

“A single person consumes 1/8 of an acre/foot per year.

“Farmers own 75% of the nation’s water supply.

“Moving water from agriculture would increase water supplies for urban dwellers, at a market-appropriate price. Some farmers, for example, can make more money selling water than farming low-value crops like alfalfa, hay, or cotton. The water they own would be put on the market, and consumers, other farmers, industries, businesses, etc. would compete for that water in an auction. Of course, a bidding war for water is likely to increase prices – and higher prices will signal that water should be treated as a precious resource….

“The food supply would shift to higher value crops (less alfalfa and more broccoli). Food prices would go up, but they would reflect the true cost of growing food, not the subsidized cost from unsustainable practices.

But how are such alleged subsidies calculated?  They are calculated as the difference between the cost to maintain the water system and the spot market price for water by auctions in summer months during droughts.

However, in California 95 percent of water is purchased by long-term water contracts and 5 percent by water auctions and water transfers.[5]  If all water were exposed to the spot market daily, or even monthly, the agricultural economy would collapse and social unrest would result.  This is because farming requires large expenditures to purchase or lease land and equipment, to buy seed, fertilizers and prepare the ground in advance of growing a crop.  Additionally, the municipal bond market would collapse if the huge costs to build dams, reservoirs and aqueducts had to be paid for from water sales in the spot market instead of long-term contracts.  Modern water systems would cease to exist.

The solution to such situations where huge upfront costs need to be spread out and paid back over long periods of time is a water contract.  There is an active, mature market in water contracts in California.  Water contracts make the water supply reliable and affordable.

The low locked-in price in a 25-year-old water contract compared with the high price for water at drought auctions is not a subsidy.  This would be like saying the difference between the high value of a home with a 30-year mortgage at a low 4 percent interest rate and value in an all-cash sale with no mortgage today is a subsidy.  If all homebuyers had to pay all cash for homes, the real estate market would collapse.  This is what happened to home values in the 1930’s Depression as loan financing became unavailable.  The same is true for water.

2. The facts about All-In-Auctions for water.

Another popularized concept bandied around about pricing water for droughts is called an “all-in” or “all-pay” auction[6]. According to Investopedia[7]’s definition it is:

“An economic and game theory concept in which participants place silent bids on a particular item. Unlike a standard auction, all-pay auction has everybody pay for their bid, regardless of whether they win the item being sold. Of course, in a standard auction, the highest bid wins the item.”

In all-in auctions, overbidding[8] typically occurs and sellers can expect to get more than fair market value. (Zetland himself provides a good description of the concept in this video[9].)

“This paper proposes a novel mechanism for reallocating temporary water flows or permanent water rights. The All-in-Auction (AiA) increases efficiency and social welfare by reallocating water without harming water rights holders. AiAs can be used to allocate variable or diminished flows among traditional or new uses. AiAs are appropriate for use within larger organizations that distribute water among members, e.g., irrigation districts or wholesale water agencies. Members would decide when and how to use AiAs, i.e., when transaction costs are high, environmental constraints are binding, or allocation to outsiders is desired. Experimental sessions show that an AiA reallocates more units with no less efficiency that traditional two-sided auctions.”

However, such a system recklessly would collapse agricultural markets and create water anarchy. The entire food chain to everyone’s dinner table would be interrupted.  If they have to buy water in a spot auction market each month or year, farmers would not be able to borrow money to buy or rent land; to buy farming equipment, seed and fertilizer; and to pay upfront labor costs for land cultivation

In such a system, the volatile price of water would interrupt repayments by farmers to the U.S. Bureau of Reclamation for the capital costs to construct the federal Central Valley Project.  Moreover, farmers and cities both would have to pay for water they might not receive in an all-in auction.

All-in agricultural water auctions would squeeze out lower-valued uses of water[11], as for growing feedstocks such as alfalfa, low-value crops such as melons and tomatoes, and wildlife refuges.  How could dairies produce milk products, cattle ranches produce protein, or biomass power plants produce electricity if there was no water for feedstock, cattle or corn ethanol production[12]?

However, regular markets (not All-in-Auctions) are an essential drought management tool that could expanded from the 5 percent[13] of the water market they now serve. Doing so would help redistribute water from the haves to the have-nots during a drought.