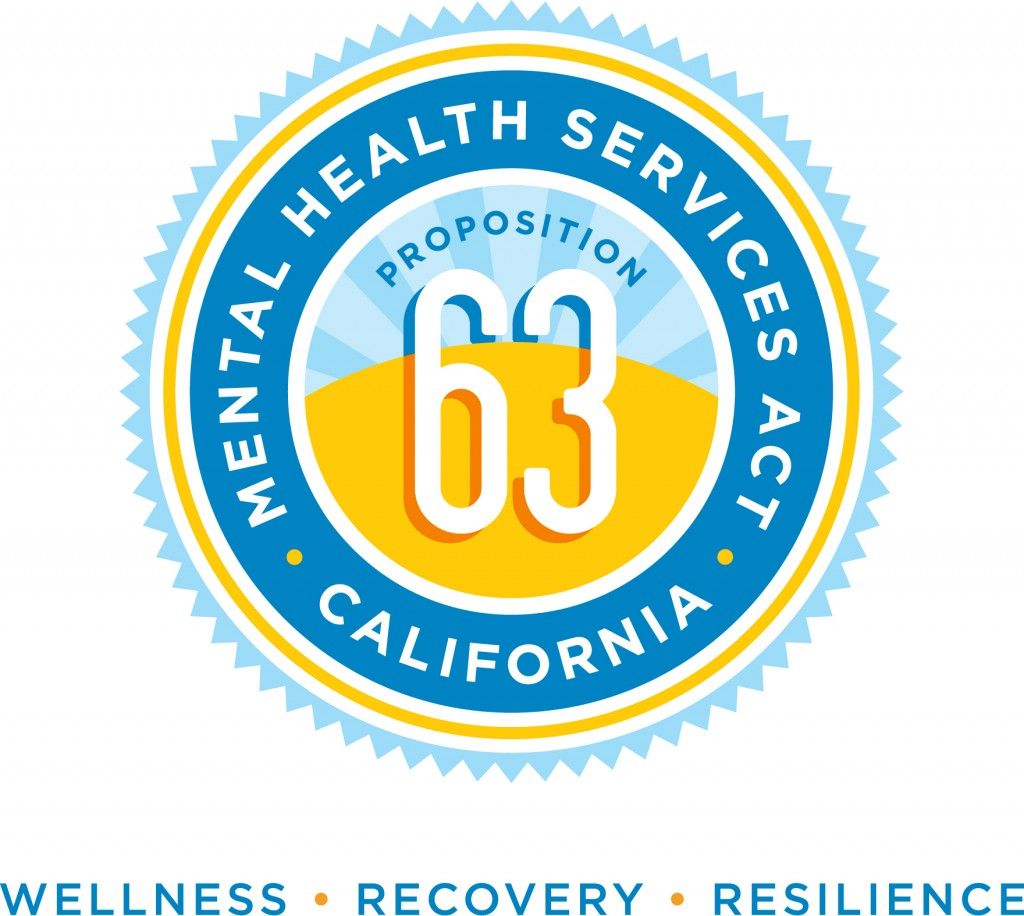 In 2004 California voters passed Proposition 63[1], based on the promise it would tax the rich to help the state’s mentally ill population. But 10 years later, while it’s been successful in taking about $10 billion from top earners, state officials are largely clueless about whether the money has been well spent.

The problem is a “dilapidated, antiquated” data collection and processing system, according to testimony at a recent hearing of the state watchdog agency the Little Hoover Commission[2].

The proposition known as the Mental Health Services Act increased the tax on personal income over $1 million by 1 percentage point, affecting an estimated 25,000-30,000 people. In the 2007-08 fiscal year, the MHSA tax brought in $1.5 billion; but the Great Recession shrank that to $849 million in 2011-12, the last year closely scrutinized. A total of about $9.5 billion had been allocated to counties through 2013-14.

The problem is that no one knows whether the money has actually helped the mentally ill. Karen Baylor, deputy executive director for the California Department of Health Care Services[3], which is in charge of collecting the data, isn’t sure.

“I think the question is: Do we know that these dollars that translate into services make people better?” she told the commission. “I think we do have data and know how the money is being spent. Do we know the efficacy of these programs? No, we don’t.”

Earlier in the hearing, several mental health advocates expressed their frustration at the lack of data.

“And we certainly understand the frustration,” said Baylor. “The act has been around for 10 years and we don’t have any evaluation, and we understand that. We just became involved with this in the last year. So I can’t explain to you what the former Department of Mental Health did because we weren’t there.”

(Under Assembly Bill 102[4], a reorganization  passed in 2011, the DMH was replaced by the Mental Health Services Division of the California Department of Health Care Services.)

Her testimony came more than a year after an Aug. 2013 state audit[5] criticized the lack of oversight of county mental health programs by the DMH and by the Mental Health Services Oversight and Accountability Commission[6].

“We found no evidence that Mental Health performed on-site reviews to ensure that county assertions about their compliance with MHSA [Prop. 63] requirements and use of funds were accurate and proper,” the audit said. “None of the entities charged with evaluating the effectiveness of MHSA programs – Mental Health, the Accountability Commission, or a third entity – have undertaken serious efforts to do so.

“Mental Health either did not always obtain certain data or did not ensure counties reported the required data. The Accountability Commission did not adopt a framework for evaluation until recently – more than eight years after the passage of the MHSA.

“Each of the four county departments we reviewed used different and inconsistent approaches in assessing and reporting on their MHSA programs, and the county departments rarely developed specific objectives to assess the effectiveness of the programs.”

“[S]ome counties could not effectively demonstrate through their processes that their MHSA programs are achieving the stated intent,” the audit said. “[They] rarely developed specific objectives to assess the effectiveness of program services. Media reports have reflected skepticism about counties’ Innovation programs, some of which include acupuncture and yoga.”

Acupuncture and yoga are just the tip of the spending-waste iceberg, according to mental health advocate Mary Ann Bernard. In a California Progress Report article[7], “Legislative Fix Needed To Stop Waste of Millions Earmarked For Severe Mental Illness,” she wrote MHSA funds have been spent on:

“[E]lementary school programs about bullying, therapeutic gardening for unhappy Hmong refugees, horse therapy for troubled teens who are not mentally ill, a support group for gay and lesbian teens, parenting skills programs, a support program for unwed mothers, a hip hop car wash, homework help programs for non-mentally ill students, yoga and ‘Soul Chi’ for the stressed, among other things.

“These may be fine programs, but they are hardly ‘effective’ and ‘successful’ at preventing or shortening the duration of ‘severe mental illness,’ as required by law.”

Mental health funds also have been spent on sweat lodges for Native Americans and massage chairs for students, according to the Associated Press[8].

Prop. 63 has created “a cottage industry of consultants earning up to $200 an hour, as well as a host of new programs that in many cases are only loosely linked to prevention, treatment and recovery,” reported a Bay Area News Group examination[9] of the spending.

The article quoted Prop. 63 co-author Rose King, “The state of California clearly did not comply with the law, and they did not keep and honor the contract with the voters. It’s a corruption of purpose, and it’s a boondoggle for consultants and entrepreneurs at the expense of core services.”

But amid the waste of tax dollars there also are people being helped. A Mental Health Services Oversight and Accountability Commission press release[10] summarized a July 2014 study by the UCLA Center for Healthier Children, Families and Communities:

“Hundreds of thousands of Californians at risk of or with early symptoms of mental illness are being helped by Proposition 63’s Prevention and Early Intervention (PEI) programs …. [C]hildren, youth, young adults and the elderly are experiencing reduced homelessness, school dropout rates and unemployment through PEI programs.”

“The issue is that we have not had a data system that is modern,” he said. “We have legacy systems. Legacy systems can drive you to the ground because you can’t get the information out once you put it in. We need to have a system statewide in which counties, agencies can talk to each and all can talk to the state. The state can talk back to them. This needs to be a fully interactive system.

“That is an expensive proposition. The fact that you have got 0.1 percent [of MHSA expenditures] going to evaluation at the state level in a $6 billion system is sheer craziness. But that’s what we’re stuck with at the moment. You guys have a different kind of political clout than we do. And we need your help in making this happen.

“This is a learning process. We are way ahead of other states. Everybody is looking at California because we had the brass to pass this thing 10 years ago. Now we have to put the proper infrastructure in so that not only will we know the results [of mental health programs], but be able to communicate those results.”

“The person who has the money is going to dictate whether there’s going to be compliance,” he said. “With an initiative it defaults to the Legislature. In this, legislative oversight is the key component to driving change. They need to be a key participant. They have the purse strings. I would hope that one of the things that would come out of this [hearing] is a sense of urging the Legislature to do a focused job of oversight.”