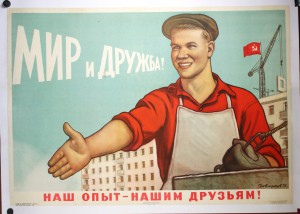 Unemployment dropped to 7.3 percent in September[1], down from 8.8 percent a year ago.

And California still is at sixth worst[2], tied with Michigan and Tennessee. We’re nowhere near North Dakota, the best state, at 2.8 percent.

Of course, they have a shale-oil boom at the Bakken Formation.

But California has the Monterey Shale deposits, which a 2013 USC study [3]showed would, if developed, grow the state GDP could  by as much as 14 percent; with state revenues increasing by 10 percent.

Brown did sign a bill allowing limited extra energy development[4]. But we haven’t seen much from that yet.

Beside which, state taxes and regulations remain the highest in the nation. You can’t create more jobs if you keep killing them.