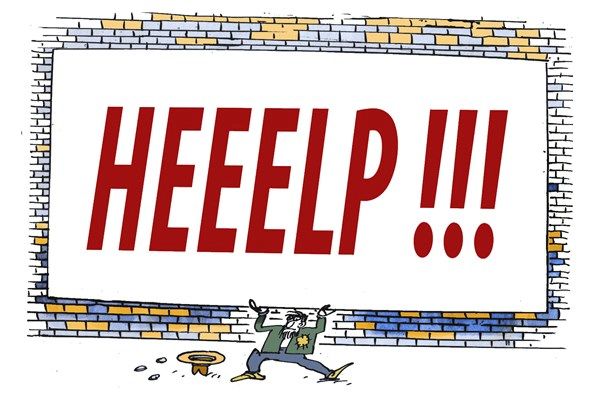 The U.S. economy in the third quarter supposedly enjoyed[1] strong economic growth of 3.5 percent. But look between the lines and the growth was fake. Reported the L.A. Times[2]:

Government spending surged 4.6% in the third quarter, the fastest annual rate since the fiscal stimulus days of 2009. That came mainly from a huge spike in military spending, which some analysts attributed partly to the U.S. bombing of Islamic militants in the Middle East.

But there has been no budget increase for additional military spending, said Dean Baker, co-director of the Center for Economic and Policy Research in Washington.

“This is capacity that was otherwise sitting idle,” he said. “The blip in spending will probably be reversed” in the current quarter.

This is important because the Federal Reserve Board now is ending[3] its Quantitative Easing — that is, inflation — program. For a while, anyway.

The so-called economic recovery since 2009 has been fueled by a succession of QE’s. This flushed more money into the economy, increasing spending.

But there has been a big problem: Interest rates also have been kept at 0 percent. So with inflation at 2 percent or more (check food and housing prices the last couple of years?), common folks saw their “savings” accounts at banks actually lose money.

No wonder the middle-class has been hit hard, and has shrunk[4], even during the recovery. Average folks have been hit hard by the Fed’s assault on savings, by Fed inflationism, by massive tax increases and by bureaucratic government assaults of increasing ferocity.

Rich folks saw their stock and property values rise due to the Fed QE series. They got the gold mine, while the middle-class got the shaft.

And that’s before the next recession hits.