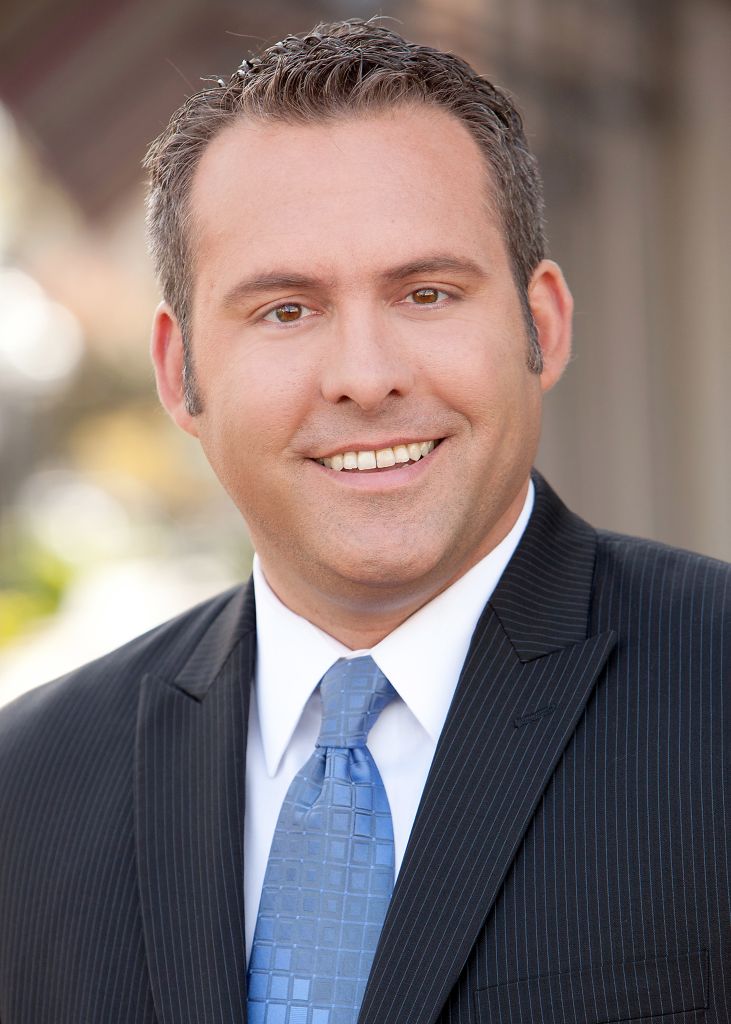 [1]When the FBI began its investigation last year into state Sen. Ron Calderon, D-Montebello, one Central Valley Democratic lawmaker wasn’t surprised to get called in for questioning.

“Obviously I wasn’t that surprised,” Asemblyman Adam Gray, D-Merced, a longtime aide to Calderon, told the Los Angeles Times[2]. “I wasn’t involved in that at all.”

While there’s no evidence implicating Gray in the alleged pay-to-play behavior by Calderon, Gray learned one thing from his disgraced mentor: how to use campaign committees to fund a life of luxury.

Under state law, campaign funds can only be legally spent on expenses directly related to a candidate’s election.

Gray’s campaign mimicked Calderon’s luxury spending with $21,740 in gifts at Rossini’s Menswear, $14,563 at Vista Ranch & Cellars and $2,383 at Stevensons Ranch Golf Club, all classified as expenses related to fundraising events, according to state disclosure reports.

State law bans campaign committees from making expenditures[5] “which confer a substantial personal benefit.” However, the state’s political watchdog has carved out an exception[6] for any activities that have a political, legislative or governmental purpose. 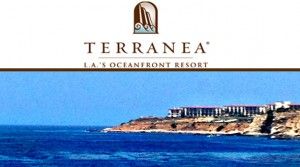 Gray exploited that exception to ring up $7,604 at the Ritz Carlton, $3,334 at Sheraton Hotels, $1,125 at the Hyatt Regency Indian Wells Resort and Spa and $347 at the oceanfront Terranea Resort.

“Terranea is a land unto itself,” boasts L.A.’s oceanfront resort[7], where Gray spent a few hundred dollars in candidate travel, lodging and meals in Nov. 2013. “As the location of many Hollywood films and television shows, all who come to Terranea feel as though they’ve walked onto the set of paradise.”

Gray has been no stranger to the legislative junket circuit. He billed his campaign account for thousands of dollars in expenses for trips to Maui and Cuba, which were organized by lobbyists and special-interest groups. According to his campaign finance disclosure reports, Gray paid $1,000 to Californians Building Bridges for a deposit on a 2013 trip to Cuba.

Founded by Sacramento lobbyist Darius Anderson[8], CBB has little to show in the way of charitable activities. CBB, according to its most recent tax return[9], provided no financial support to domestic or international charities.

In addition to his trip to Cuba, Gray used campaign funds to reimburse the Independent Voter Project[10] for nearly $2,900 in expenses at an infamous conference held annually at a luxurious Maui resort. That doesn’t include another $812 in charges at the Fairmont Maui. At the annual conference, lawmakers enjoyed time[11] at the beach, extravagant meals, fine wines and rounds of cocktails while discussing policy issues with lobbyists, business executives and union leaders.

You could even say Gray is a “limousine liberal,” having rung up multiple charges with limousine rental companies and chauffeur services. The $1,332 in charges to limo rental companies included nearly $900 spent on July 3 with Baja Limo. On the same day, Gray spent several hundred dollars in meals at Chops Steakhouse and Grange Restaurant and Bar, two of his most-frequented restaurants in Sacramento.

Bars and restaurants were another common item on Gray’s campaign report, including $2,817 at the Branding Iron Restaurant, nearly $2,600 at Chops Steakhouse, $2,000 at Simon’s Cafe and nearly $1,400 each at Frank Fat’s and Grange Restaurant and Bar.

The Humane Society of the United States, which[12] gave Gray low marks on its 2013 legislative scorecard, may want to chat with the Democrat lawmaker about his habit of eating at steakhouses. In addition to Chops, Gray’s campaign paid for meals at C2 Steak House, Morton’s and Ruth’s Chris.

Legislators commonly ring up thousands of dollars in ambiguous credit-card charges. According to the Sacramento Bee[13], “A first-ever review of lawmakers’ credit-card spending by the Sacramento Bee found that many lawmakers provided only the barest of descriptions of their expenses on state-required campaign reports – despite a 2008 rule meant to improve disclosure.”

Similar to Gov. Jerry Brown’s ballot-measure committee, Gray has used the second campaign account to accept larger campaign checks from special-interest groups and big corporations that lobby the Legislature, including $35,000 from the California Independent Petroleum Association, $25,000 from the San Manuel Band of Mission Indians and $15,000 from tobacco giant Philip Morris.

Gray’s extravagant campaign spending left him unprepared for a strong challenge by Republican Jack Mobley[14]. In the past two weeks, the California Democratic Party has spent more than $235,00 on Gray’s campaign. This cycle, state and local Democratic Party committees have transferred more than $310,000 toward Gray’s reelection effort. Gray has received roughly a half-million dollars in campaign contributions in the last two weeks of the campaign, including late contributions from big business and big labor.

Gray’s luxurious lifestyle has gotten him into trouble with the state’s political watchdog.

Earlier this year, according to the Sacramento Bee[15], “Gray, a Democratic assemblyman from Merced who earlier worked as a Calderon staffer, agreed with the FPPC to pay a $2,000 fine for not reporting $1,900 worth of golf Yocha Dehe contributed to his campaign during a fundraiser at the tribe’s casino in December 2011.”

It wasn’t the first time Gray’s been in trouble with the state’s political watchdog. In 2010, Gray was fined $400 by the FPPC for failing to report two gifts on his annual Statement of Economic Interests[16].