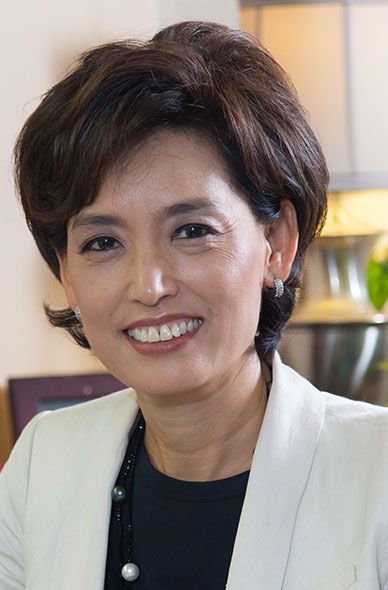 Nationally, Republicans have already taken the majority in the United States Senate and now the question is whether the Republican wave will hit California. In California, the GOP is attempting to block a Democratic supermajority in the state Legislature. To do so the GOP must net a single seat in the Senate, or two in the Assembly, to stop a supermajority from forming in both houses of the Legislature.

There are two majorly competitive state Senate races of note: one in Orange County that Republicans hope to pick up and one in King County Republicans must hold.

So far, only absentee ballot results are in but based on expected turnout Nguyen has a commanding lead that may prove insurmountable:

According to the Orange County Registrar of Voters Nguyen has 62.8% of the absentee vote to 37.2% of the vote held by Solorio.

In King County, District 14, between Republican Andy Vidak and Democrat Luis Chavez, is turning out to be extremely competitive. Though Vidak won his primary race against Chavez by a margin of 62 percent to 38 percent, money has been flowing in from outside groups in an attempt to turn the race.

As of now, only absentee ballots are in and the race is incredibly tight. Vidak has 52% of the votes in and Chavez has 47.8 percent of the vote.

One surprise tonight is possibly Senate District 32. It was thought to be a safe Democrat seat but in recent days polls have shown it tight. As of now Republican Mario Guerra has 55.3% of the vote to Democrat Tony Mendoza’s 44.7% of the votes so far counted.

As of now both Republicans are leading in the polls. Check our blog for up-to-date numbers.

Other competitive Assembly races include: