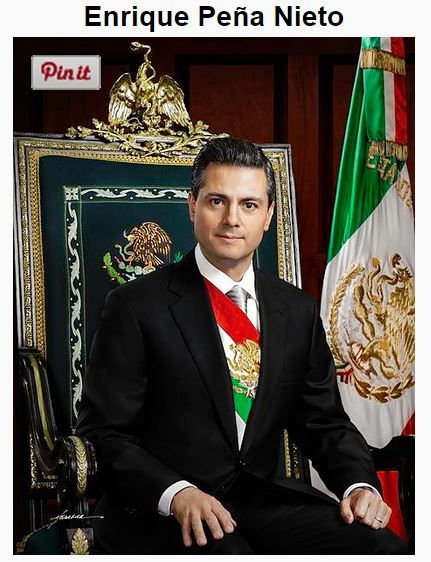 California isn’t the only place having problems building high-speed rail. So is Mexico. The Times reported:

Bowing to intense criticism, the government of President Enrique Peña Nieto yanked a contract worth nearly $4 billion from a Chinese-led consortium to build a bullet train, billed as one of Mexico’s largest infrastructure projects in recent times.

The government ordered a new bidding process after the awarding of the concession to the Chinese group was attacked by legislators and others for its lack of transparency and apparent favoritism benefiting allies of the president. The bid was uncontested.

The consortium included several Mexican construction companies, one owned by the brother-in-law of former president and Peña Nieto mentor Carlos Salinas, Mexican news outlets have reported. Another won millions of dollars’ worth of projects in the State of Mexico when Peña Nieto was governor there.

Aside from the financial problems, Mexico has a problem similar to California’s: not enough people for a bullet train. Here are some population densities[1], per square kilometer:

California also is different because the lion’s share of our population is centered around two large areas more than 300 miles apart: Southern California and the Bay Area. It’s easier and cheaper just to hop on an airplane than to mess around with a train, however fast.

Also note that Mexico’s project would cost $4 billion, compared to California’s $68 billion. Even though labor is cheaper in Mexico, that’s still a big difference.