Higher tuition hikes — for what purpose? 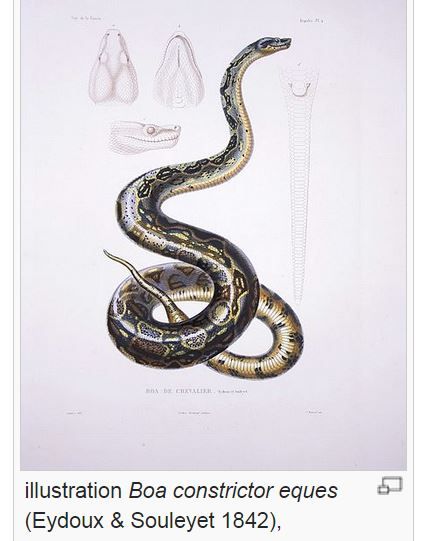 Last week, on a post-election panel presented by Capitol Weekly[1], I raised the issue of potential tax increases being contemplated by public unions and other groups in the next election and said that one of the reasons more revenue was sought was to cover pension obligations.

A union representative on the panel scoffed that pensions were “yesterday’s news.”

Actually, pensions were that day’s news if you read accounts about the University of California’s request that tuition be raised by 5 percent a year for a five year period.

The chief reason for the tuition increase appears to be retirement costs.

According to the Sacramento Bee[2],  U.C. Chief Financial Officer Nathan Brostrom cited retirement costs in explaining the need for tuition hikes. This is how the Bee put it: “Brostrom emphasized that UC feels it is not getting what was promised to the university with the Proposition 30[3] tax hikes, which increased revenues by 8 percent, and that it could avoid raising tuition if the state helped fund its retiree costs.” (My emphasis.)

How can you read that without concluding that the money is for retirement costs?

Like other government budgets, pension costs are squeezing the college budgets like a boa constrictor. When pro-tax advocates talk about the need for more money to pay for services, we should ask for a list of how that money will be spent and how much will be used to offset pension costs.

Higher education costs do seem out of control, rising 100 percent in the last decade. The debt burden on student loans is unconscionable and should be dealt with, starting with an examination of student loan interest rates.

What are the other costs driving up costs of higher education?

Before tuition is raised, the Regents should audit the system to see what is driving the cost.

But let’s not hide from pensions’ sizable role in any budget debate.

That is not yesterday’s news. It is today’s news and tomorrow’s news until some reforms come to be.