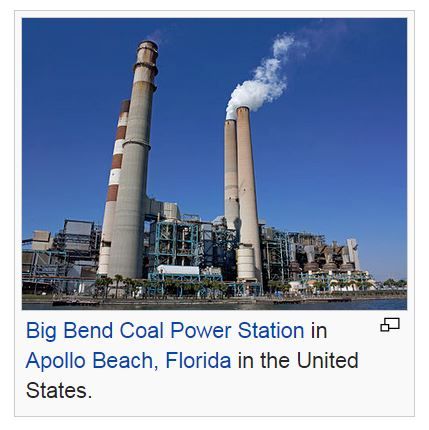 It should be obvious what the investment strategy should be for the California Public Employees System, the California State Teachers Retirement System and other mammoth funds: maximize fund values through the most prudent and profitable investments.

Because if investments are not prudent and profitable, then the lower fund values will have to be made up by either increasing the cost to taxpayers, who ultimately are on the hook for the funds’ payouts to retirees; or by cutting retiree benefits.

That’s the background for new state Senate President Pro Tem Kevin De Leon’s proposal to ban coal from retirement investment portfolios. According to the Bee[2], De Leon said, “Coal is a dirty fossil fuel. I think that our values should reflect, you know, who we are as the state of California.”

But if coal is the best return on CalPERS and CalSTRS investment dollars; and these funds are forced to invest in something else; then the funds’ return on investment will be lower than it could have been. Which brings up the scenario above: taxpayers will have to pay more, or retirement benefits will have to be cut — or both.

Do state employees and retirees see this?