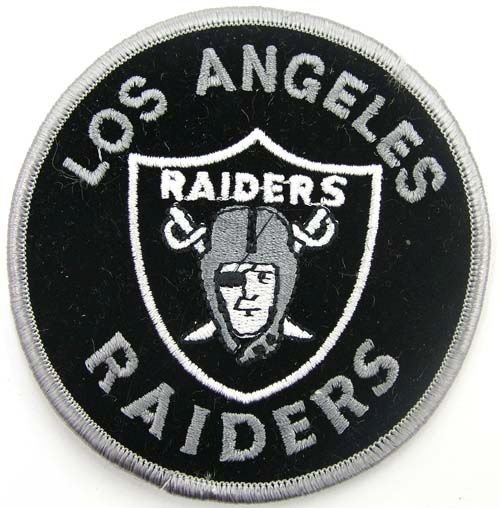 I hope you’re enjoying the final NFL games of the regular season today. No NFL team for Los Angeles this year — and for next year.

On Tuesday Commissioner Roger Goodell informed the 32 teams there will be no teams entirely intercepted by L.A. The following year, 2016, is a possibility.

All the teams contemplating moving here actually already played here at one time: the Chargers, Raiders and Rams. The Raiders even won their last Super Bowl[1] while located here, way back in 1984.

The Chargers actually were started in L.A. with their first games in 1960. According to a history[2], the were owned by hotel heir Baron Hilton.

Which suggests a great idea: Why not build a stadium that’s also a Hilton Hotel? You could check in and watch a practice and games.

Also, given the number of criminal charges against NFL players, the bottom of the Hilton Hotel-Stadium could be a jail.