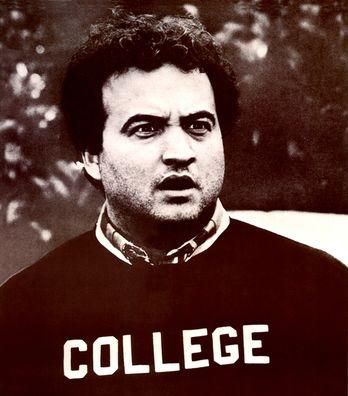 After 13 years in U.S. public schools,  our college kids read only at a 7th-grade level, on average. Reported Breitbart Texas:

The premise behind the Common Core State Standards is that all public school students will be college and career ready for the theoretical workforce of tomorrow. Even in Texas, which never adopted the Common Core, College and Career Readiness Standards (CCRS) drive public education today. Yet, what is called ‘college and career ready’ may not be preparing students at all because most US college freshman can only read at a seventh grade level.

Education expert Dr. Sandra Stotsky is the formidable figure on the front lines who is questioning what can be done to make sense of Common Core and all this college and career readiness.

She is best known for serving on the Common Core Validation Committee in 2009-10 and refusing to approve standards she called ‘inferior’, along with colleague James Milgram, Professor of Mathematics at Stanford University.

How is America supposed to compete with smart youngsters from China, Japan, South Korea, Europe, etc., when our own kids are this badly mis-educated?

And Common Core will make things worse. Common Core is being imposed in California, which already has spent $1 billion on implementation[1].

Yet the state previously had excellent standards developed in the late 1990s, the California Standard Tests[2].

Meanwhile, in 2012 voters passed Proposition 30,[3] which was advertised as $7 billion mostly for schools.

Does it make sense to spend more money on standards that go only so high as 7th grade by college?