Look for the budget trailer-bill details 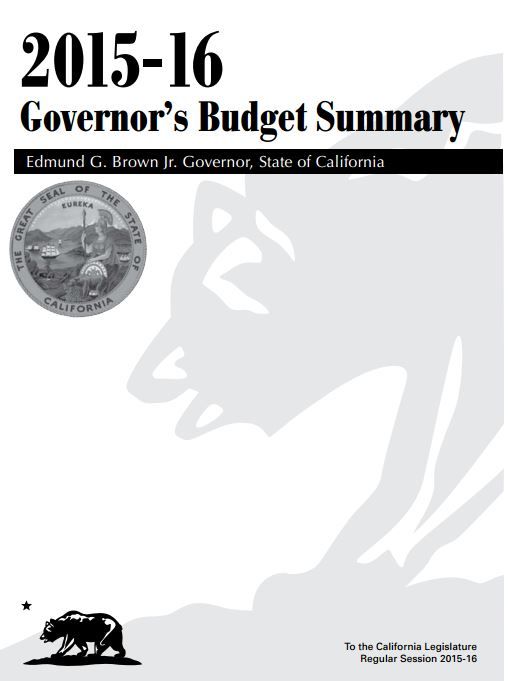 What’s key are the details he and his allies include in the “trailer bills” to the budget they advance for fiscal year 2015-16, which begins on July 1. According to Brown’s Department of Finance[2], “Trailer Bill Language is the implementing language of the California State Budget Bill. On this webpage, you can find the Regular Session and Special Session Trailer Bill Language for this year’s Governor’s Budget.”

There are nine categories listed, from “Administration” to “Education” and “Statewide and Other.” The categories currently are blank, but will be filled in as the budget scramble continues.

Sometimes the media cover the details in the trailer bills, and sometimes they don’t. It has become easier to pass these bills with less scrutiny since 2010, when state voters passed Proposition 25[3], which reduced from two-thirds to a majority the threshold for passing a budget in each house of the Legislature (except for tax increases).

Prop. 25 sharply cut Republican influence on the budget in the Democratic-controlled Legislature. It also made easier the infamous “gut and amend” process, by which a bill introduced earlier in a legislative year is “gutted” entirely of its wording, then “amended” to be something entirely new. This is done in the waning days of a legislative session in late August of each year, giving individual lawmakers little or no chance to review the actual wording.

Such sharp legislative tactics are not anything new. Some perspective is provided by Robert Caro’s classic book, “The Power Broker: Robert Moses and the Fall of New York[13].” Caro since has written four volumes of a projected five-volume history of President Lyndon Johnson.

In both biographies, Caro says he mainly is describing how power is acquired and used.

In “The Power Broker,” Caro wrote how in the 1920s a New York state legislator, Robert Moses, buried details few paid any attention to in the footnotes of the bills he authored. Then Moses got appointed as New York City’s Parks Commissioner, where for decades he implemented the fine print in his bills and gained more power even than two other masters of power, New York City Mayor Fiorello La Guardia and New York Gov. Franklin D. Roosevelt, later the longest-serving U.S. president at 12 years.

Indeed, Moses’ attitude toward starting new construction projects regardless of the opposition is akin to Brown’s approach to the high-speed rail project. Moses famously said, “Those who can, build. Those who can’t, criticize”

Brown himself said[14] in 2012, when signing an $8 billion high-speed rail funding bill, “You have to take the bull by the horns and start spending and investing in things that make sense…. I know there are fearful men – I call them declinists – who want to hide in a hole and hope something changes. This is the time to invest, to create thousands of jobs like this project.”

On Jan. 6 this year, Brown celebrated breaking ground [15]on the project. The details will be in the 2015 trailer bills.