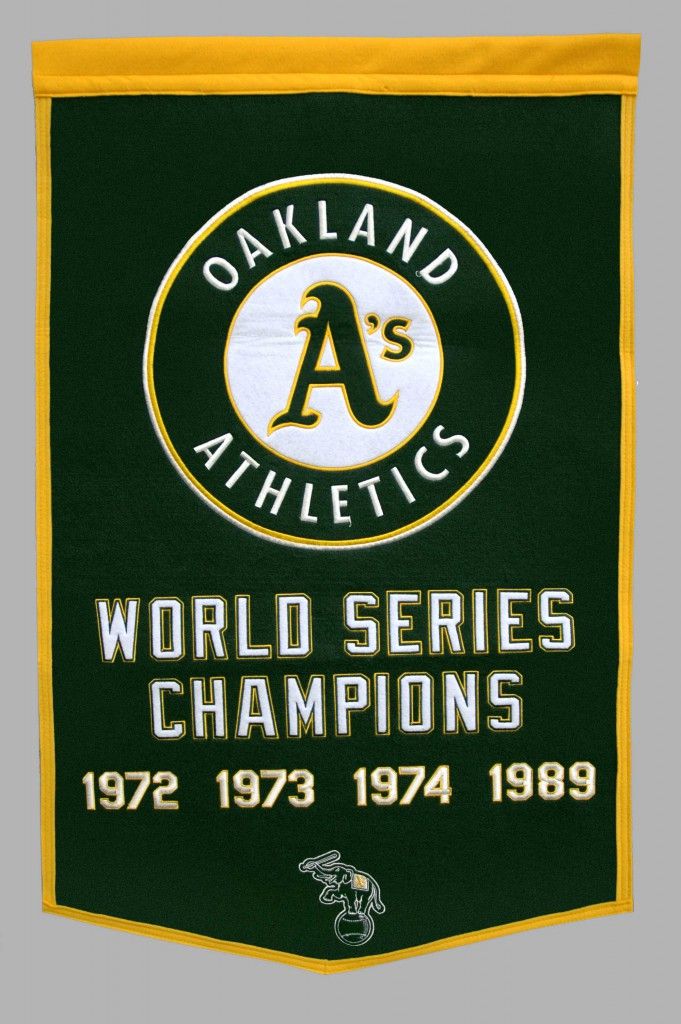 San Jose has been trying to snatch the A’s from Oakland. But Major League Baseball has said, “You’re out!”

MLB also depends on a 100-year-old antitrust exemption that lets it control its teams more than is allowed in pro football, basketball and hockey. The Chronicle reported:

A federal appeals court preserved Major League Baseball[1]’s roadblock to the Oakland A’s proposed move to San Jose on Thursday, setting the stage for the South Bay city’s against-the-odds appeal to the U.S. Supreme Court to roll back the sport’s nearly century-old exemption from antitrust laws.

The high court first ruled in 1922 that laws restricting monopoly enterprises didn’t apply to big-league baseball, and reaffirmed that decision in 1953 and 1972, saying Congress had acquiesced by leaving the laws intact….

In Thursday’s ruling, the Ninth U.S. Circuit Court of Appeals[2] in San Francisco refused to reinstate a lawsuit by the city of San Jose against the major leagues that challenged the antitrust exemption. A federal judge had dismissed the core of the suit in 2013.

“Like Casey, San Jose has struck out here,” Chief Judge Alex Kozinski[3] said in the 3-0 decision. “Only Congress and the Supreme Court are empowered to question continued vitality (of the 1972 ruling), and with it, the fate of baseball’s singular and historic exemption from the antitrust laws.”

On something like this, the U.S. Supreme court is unlikely to challenge Congress’ powers. After all, potentially Congress could repeal all anti-trust laws, making the whole thing moot.

But there’s more to it than is in the story or decision. A century ago, there were only two nationwide professional sports: baseball and boxing. College football was popular, but was amateurs. The NFL didn’t start until 1920[4] and the NBA until 1946[5].

As to boxing a century ago, it was mostly local, and sporadic. So MLB was the only “national” pastime. Because of its influence, it got Congress to grant it the anti-trust exemption.

Is that the picture today? No, it’s entirely different. We not only have the four large major leagues, all of which compete in the fall during the World Series. And in May-June, MLB competes against the NFL and NBA playoffs.

We also have: movies, TV, the Internet, amusement parks, soccer, Arena Football and numerous other entertainments.

Assuming the Supreme Court even takes this up, that’s how it ought to rule.

If the court wants to go “activist” on major-league sports, it should rule taxpayer ripoff subsidies of stadiums is illegal under the “General Welfare” clause.