Assisted suicide back from the dead 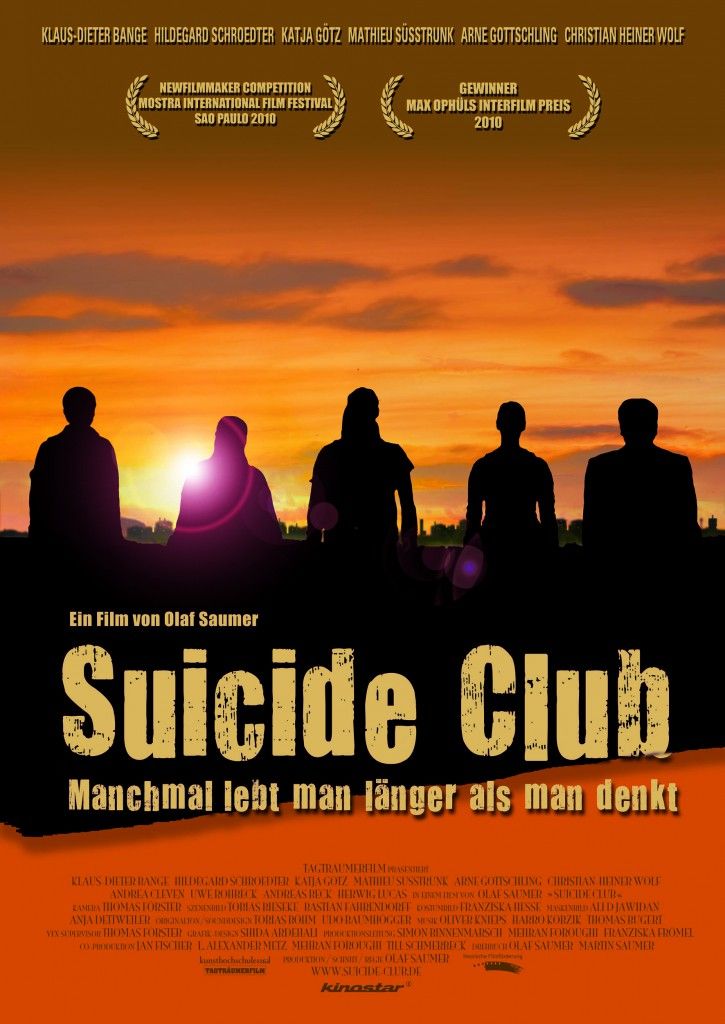 Physician-assisted suicide has returned to California’s political agenda. After years off the table, the issue gained new life in the wake of Brittany Maynard’s high-profile decision to end her life.

Maynard, 29, an assisted-suicide activist living in Oregon, advertised[1] her impending death as a dignified response to the “aggressive” form of terminal brain cancer that left her with a few painful months of natural life. Maynard moved from the San Francisco Bay Area to Oregon to avail herself of the state’s 1997 law authorizing a narrowly tailored right to die at the hands of doctors.

Now legislators in Sacramento have borrowed the language of that law to draft[2] a version that would protect assisted suicide throughout California.

Despite the vogue for so-called “death with dignity” bills, which are now in the works in 14 states nationwide, opposition to legal suicide is strong enough that California legislators opted to stick with the narrow terms laid down in the Oregon statute.

The bill, SB128[3], stipulates a long list of conditions that must be met for a person’s request to terminate their life to be fulfilled. For instance, only mentally competent adults given six months or less to live, and equipped with an in-state driver’s license and voter registration, may make the request of their attending physician.

The numerous legal hurdles are part of an effort to ensure the bill is not successfully portrayed as greasing a slippery slope toward fuller suicide rights. In 1992, California voters sank[4] the Aid-In-Dying Act, reversing an apparent trend of support for the measure.

Those groups included the Catholic Church, which was instrumental in preventing assisted suicide in California and is expected, like other organizations, to mobilize against the current wave of bills.

Critics also point out the experience in the Netherlands, which had 6,000 cases in 2014 out of a population of 17 million, is that limits on euthanasia can be expanded. London’s Daily Mail quoted [6]Dr. Peter Saunders, “What we are seeing in the Netherlands is ‘incremental extension,’ the steady intentional escalation of numbers with a gradual widening of the categories of patients to be included.”

The delicate wording of SB128 nevertheless struck a clear contrast with the political imagery and posturing surrounding the bill’s introduction. Maynard’s husband and mother made the case for the bill at an uncharacteristically raw news conference where nine California legislators announced the legislation.

“She recognized that to stay in California would mean she potentially would face a horrific death,” her husband, Dan Diaz, told[7] reporters. “Brittany was a Californian. We lived in this state and she would have preferred to pass away peacefully in this state.”

State Sen. Lois Wolk, D-Davis, who co-sponsored the bill with state Sen. Bill Monning, D-Carmel, echoed Diaz. “The fact that Brittany Maynard was a Californian suffering from an incurable, irreversible illness who then had to leave the state to ease her suffering was simply appalling, simply unacceptable,” she said[8].

Although Wolk, Monning and their allies have successfully capitalized on Maynard’s plans to make assisted suicide a fresh issue, they face opposition from political figures who can make or break SB128. Although in 1976, Gov. Jerry Brown approved a legal right for terminally ill patients to end so-called life-sustaining treatment, it’s unclear whether he’s willing to go as far as Wolk and Monning wish. He has yet[9] to make public comment on the matter.

What’s more, SB128 faces big hurdles even before it can land on Brown’s desk. As Time reported[10], “Wolk expects the bill will make it out of committee and reach the Senate floor, but will have a tough time passing both houses of the Legislature.”

She told the magazine she expects a “heavy lift” in trying to secure passage over the objections of tradition-minded Democrats as well as Republicans.

As critics in the medical profession have observed[11], legally protected rights to suicide bring legal duties. In Oregon, for instance, the state-sponsored medical plan offered to cover suicide-inducing drugs instead of more costly cancer treatments.