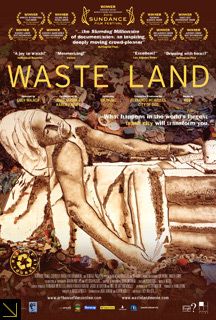 Those results from a Public Policy Institute of California[1] survey[2] are similar to the dissatisfaction with and distrust of state government that Californians expressed 10 years ago. The reason for that disaffection and what should be done about it was the focus of the Jan. 22 meeting[3] of the state watchdog agency the Little Hoover Commission[4].

The results were similar for all three questions across regional and demographic groups and similar to a survey conducted a decade ago. But they are slightly better than an even worse skepticism of state government in an October 2010 survey.

State officials can take minor consolation that Californians are even more skeptical about the federal government. On the other hand, Californians are less distrustful of local government, particularly in the area of wasting tax dollars, according to a May 2011 PPIC survey.

“In summary, negative perceptions about the effectiveness, responsiveness and efficiency of state government are pretty consistent over time and widely held in the public today,” PPIC President/CEO Mark Baldassare told the commission. He listed four implications of the results:

But Baldassare, perhaps anticipating the PPIC survey[6] released this week showing increased optimism that the state is heading in the right direction, closed his remarks on a more hopeful note.

“In the wake of a growing improvement in our economy and fiscal situation, which has led to higher approval ratings of the governor and Legislature than we’ve seen for several years, and also at a time when we’ve just gone through a series of major legislative and fiscal reforms that the voters have approved in recent elections, the public is signaling their support for those reforms as well as efforts to move some activities from the state to the local level through both the local control of school funding and our corrections realignment,” he said.

Asked to explain the reasons for residents’ disconnection with government, Baldassare said part of it is a general skepticism of all institutions, particularly by independent voters. He added it’s also due to Californians’ unsatisfactory experiences dealing with state government. “They do have real experiences which confirm these broadly held beliefs,” he said. “That’s where you have control.”

The question of what the state can do to win the confidence of residents became the focus of the rest of the 2½-hour hearing.

“We should focus on the things which state government can directly affect,” said Commissioner David Beier. “To me that’s the building of trust through the delivery of governmental services. One of my business school colleagues said, ‘Building trust is a question of two things: intention and competence.’ I don’t think anybody has any question about the intention of state officials to deliver high quality services and positive outcomes.

“The question is one of competence. And it’s not a question of the qualification to deliver high quality goods and services. There are better, smarter ways to deliver service. And if we can identify the top agencies and the frequency of interaction with citizens, I think we can affect at least that component of government trust.” 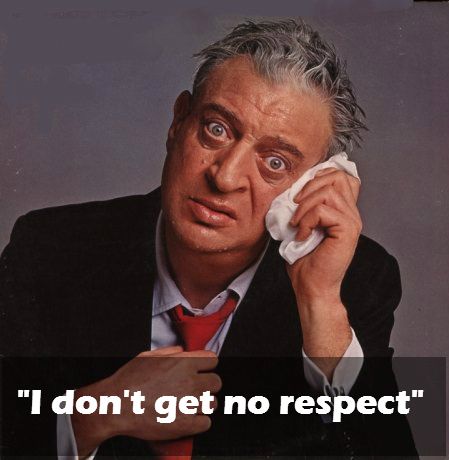 A big part of the problem is that the message Californians receive from state government, whether via the Internet or waiting in line at the DMV, is that state officials don’t respect them, according to Cyd Harrell[7], a user experience expert with Code for America[8], which specializes in government technology.

“Design sounds like icing on the cake or making things pretty,” she said. “But at the core, design is creating an effect on purpose. People compare the best the private sector has to offer in the same space, the five-inch screen, where it gets Facebook, Amazon or an online game. When the government experience doesn’t live up to the level of experience of the other institutions they interact with, there’s an assumption that the effect is being created on purpose.

“That’s part of where that distrust in government comes from. There’s an assumption that if I have difficulty reading it or difficulty filling out a form or it doesn’t speak in a language that I easily understand, then that’s an effect the government intends, or at least is comfortable creating as part of the design.

“In the private sector, we have companies competing to offer people the best experience for their money. Government is different, naturally. If I don’t like the experience of interacting with the government when registering my car or seeing if I’m eligible for benefits, I can’t exactly take my business elsewhere. So in some ways that can be seen as a free pass [for government officials]: ‘Don’t worry about it, where else can they go?’

“But I truly think there’s a moral imperative. Government needs to serve all of the people. It needs to offer them experiences that respect their time and dignity and their abilities, whatever those may be.”

Currently, few government agencies practice what Harrell calls human-centered design. But she said it’s not that expensive to implement. It just takes commitment from top government officials to want to do it. “So the critical thing, in my opinion, is a mind shift,” she said.

Other experts at the meeting agreed that government is often its own worst enemy when it comes to working smarter and better. Bob Stone, a performance adviser for the city of Los Angeles, provided an example of the Los Angeles Fire Department’s procedure for providing two replacement pieces of uniform for each firefighter annually.

“If you were to be awarded two pieces of clothing, most people would go to the Internet, Amazon or Wal-Mart and they would buy it,” said Stone. “What the city does: the firefighter fills out a form, gets a supervisor to approve it, gets a station chief to endorse it. It’s sent to the battalion chief across town, he endorses it, sends it to the procurement office. They gather up all these things and put in an order with the supplier. A big box of supplies comes into the central yard. We pay somebody to unpack the boxes, and these go to Van Nuys and these to San Pedro, send these to West Los Angeles. That’s the way we do things.

“It’s crazy. It was a sensible way to do things in the 1950s. What they are doing, and they are going to start hopefully in the next month, they are going to give the supplier a list of fire department members who have this entitlement. And they are going to tell each of these people, ‘You’re entitled to two pieces of clothing that we’ll pay for. Go to the supplier’s website, they know who you are, identify yourself and order what you want. If you want more than two, you can buy whatever you want, you just have to pay for it. We’ll pay for the first two.’

“And this happened because we told the people that were working there, ‘Don’t do anything crazy on purpose. We do enough things crazy by accident. If you’re doing something dumb, stop it and do something smart.’ So they did this. And I’m hopeful that there are going to be thousands of examples like this.”

The Little Hoover Commission plans to submit its recommendations to the state in a report, probably later this year.