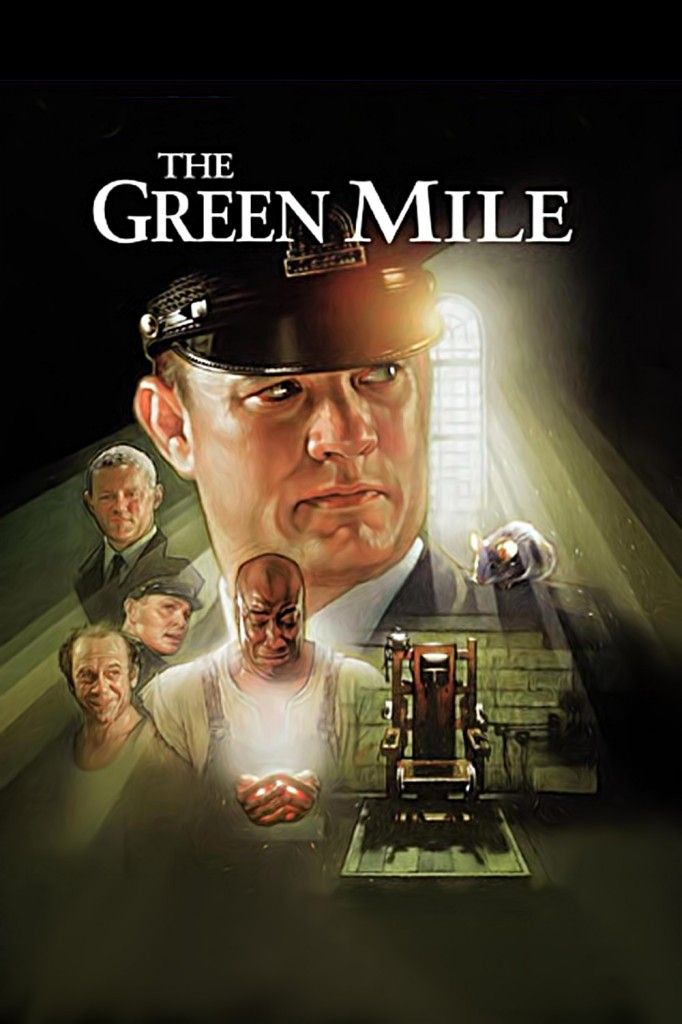 As I noted in my blog last week, “Rose Bird’s ghost will kill death penalty[1],” there aren’t going to be any more executions in California. Future Gov. Jerry Brown appointments to the California Supreme Court will prevent that. So this is pointless[2], just more work for lawyers:

The tentative ruling by Sacramento Superior Court[3] Judge Shellyanne Chang[4] does not order the state to resume executions, which have been on hold since 2006. But she said corrections officials can’t wait any longer to find a new way to conduct executions if they are reinstituted.

The lawsuit seeks to force state corrections officials to adopt procedures for a single-drug, barbiturate-only method of execution.

Those who favor capital punishment should save their time on lawsuits and instead stay home and watch “The Green Mile[5].”