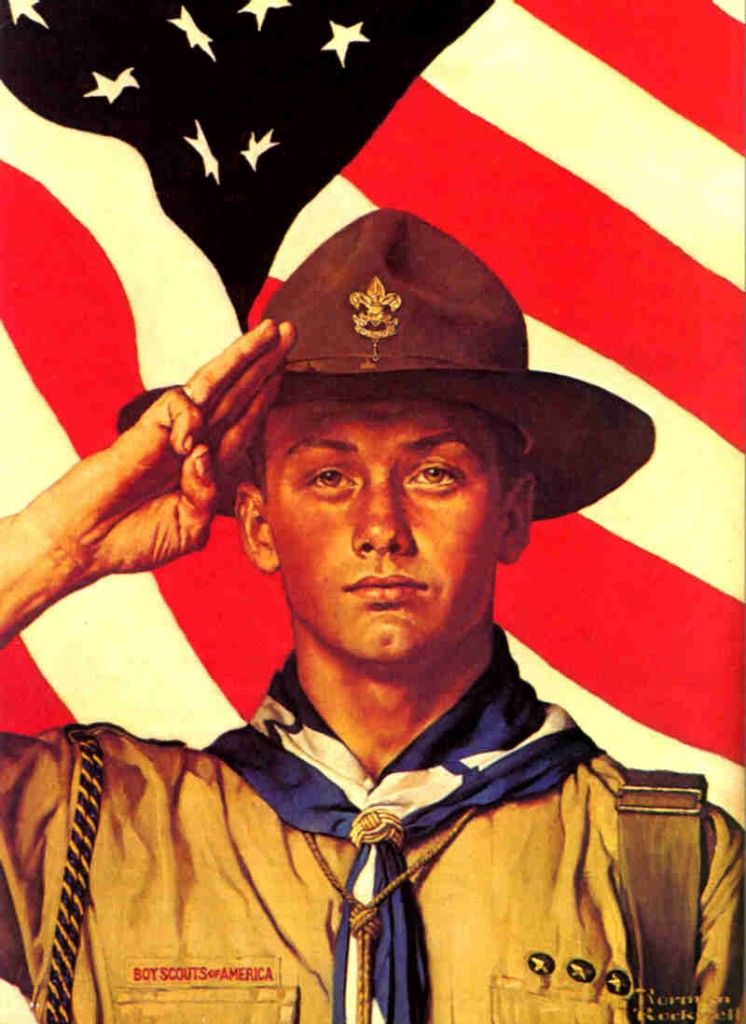 In an unexpected exercise of judicial activism, the California Supreme Court has ruled judges must not participate in organizations that practice so-called “invidious” discrimination. It’s a judicial standard interpreted by the court to include the Boy Scouts of America because, although the youth group allows gay Boy Scouts, it bars gay scoutmasters.

“The court said its seven justices unanimously voted to heed a recommendation by its ethics advisory committee barring judges’ affiliation with the organization,” the Associated Press reports[1]. Eleven years ago, the AP observes, the court barred judges from joining discriminatory organizations, but reserved an exemption for nonprofit youth groups. With the demise of that carve-out, the court has brought onto itself a swift and predictable political backlash.

Within the legal community, a group including Stanford law professor Michael McConnell filed a brief in opposition to the change to the state judicial code. As Ed Whelan reports[2] at National Review Online, the brief argued the California Supreme Court could well have fallen afoul of the U.S. Constitution’s rules on religious tests and childrearing:

“Prohibiting a judge who is a member of a religious congregation from participating in its scout troop (or cub scout pack) prevents the judge from fully participating in the life of his or her religious congregation, and in that congregation’s ministry. It comes close to a religious disqualification based on the judge’s religious activities (and could even be a form of attainder or ‘black-listing,’ a practice with a very unfortunate history). The United States Constitution explicitly prohibits religious tests for any public office. The prohibition also runs afoul of the protection of religious rights of parents with regard to the building of character of their children, see Wisconsin v. Yoder, supra, which is a key purpose of the Boy Scouts.”

What’s more, the court’s 1996 decision to preserve the youth organization carve-out was justified in terms that explicitly referred to the state code barring judges from discriminatory group membership. As The Daily Signal notes[3], the California Code of Judicial Ethics[4] required the accommodation of “individual rights of intimate association and free expression” — a tenet that the bar on Boy Scout involvement would seem to plainly violate.

Questions are already being raised[5] as to whether the new rules would bar judges, for instance, from participating in the Catholic Church or the Church of Latter-Day Saints.

Nevertheless, defenders of the court’s decision emphasize the damage to the state judiciary’s reputation if judges are allowed to participate in Boy Scout activities. Although, according[6] to the Los Angeles Times, California judges and attorneys warned against indulging in political correctness, the court advisory committee that reviewed judicial ethics concluded that eliminating the youth group exception would “promote the integrity of the judiciary,” in keeping with the purpose of the code.

As the Times notes, that issue resonates strongly with Californians who don’t see any rational basis for the Boy Scouts’ rules against non-heterosexual staff or volunteer leaders. James Humes, an openly gay justice on the state’s Court of Appeal, told the Times the carve-out protecting judge affiliations with the Scouts “incites distrust in judicial impartiality, demeans gay and lesbian judges and is offensive and harmful.”

The issue boils down to what interpretation of that phrase is more reasonable — one where the judiciary’s integrity really is damaged in California by judges’ association with the Boy Scouts, and one where it is not. Because large numbers of Californians agree stridently with the first interpretation, but large numbers of other Californians agree instead with the second, the debate over the court’s decision is set to sharpen even further.

Complicating the matter further is the unflattering reputation the Scouts have acquired for doing too little to address internal abuse.

The organization recently settled a sex abuse case brought by a plaintiff who alleged he was molested by a Boy Scouts volunteer eight years ago.

As the Santa Cruz Sentinel reports[7], the deal “will keep years’ worth of ‘perversion’ files detailing sex abuse allegations secret from the public.”