CA DNA database does not compute 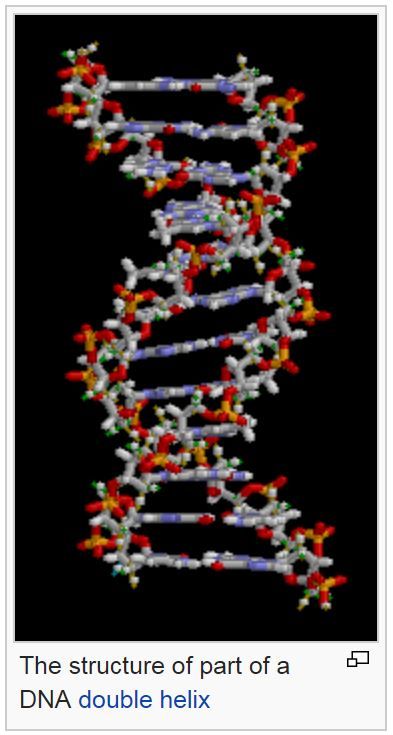 A new bill seeks to eliminate the California “biobank” created last year over strenuous objections from privacy advocates and some judges.

“would strengthen the notice requirements when dried blood spot (DBS) samples are taken from newborns to screen for diseases.

In a press release, Gatto cast AB170 as a defense of Californians’ fundamental privacy interests. “Whenever data is stored, data can fall into the wrong hands. Imagine the discrimination a person might face if their HIV status, or genetic predisposition to a mental disorder, were revealed to the public,” he said[3]. “Parents should have the right to protect their children and people should have the right to control how their personal medical records are used once they reach adulthood.”

With the bill, Gatto has stepped squarely into a major debate over a rights issue that reaches to the highest levels of the U.S. courts. In Maryland v. King[4], a 2013 case, the U.S. Supreme Court narrowly upheld a Maryland law that permitted cops to sample DNA in the course of arrest for serious crimes.

As the Washington Post summarized[5] the decision, the justices “ruled 5 to 4 that government has a legitimate interest in collecting DNA from arrestees, just as it takes photographs and collects fingerprints. Rejecting the view that the practice constitutes an unlawful search, the majority said it was justified to establish the identity of the person in custody.”

But that was not the end to legal challenges of DNA takings. In Haskell v. Harris[6], in March 2014 the 9th Circuit Court of Appeal confronted a class action lawsuit claiming California’s genetic swab policy amounted to an unconstitutional search and seizure. The law authorizing cops to swab after a felony arrest dated to 1998, when the DNA and Forensic Identification Database and Data Bank Act was approved by voters for inclusion[7] in the criminal code.

But the 9th Circuit ruled strongly in favor of the law in light of Maryland v. King.

The plaintiffs had argued “that California’s law is broader than Maryland’s and threatens privacy rights more,” as the San Jose Mercury News reported[8]. But the 9th Circuit rejected that reasoning.

To the frustration of civil liberties advocates, both the Obama administration and California Attorney General Kamala Harris sided with the state of California and against the plaintiff, “citing the national importance of DNA collection laws that 28 states have enacted.”

Despite these setbacks for civil libertarians, the matter was still not settled. In Dec. 2014, a panel of the First Appellate District Court in San Francisco ruled[9] 3-0 that the collection of DNA in the course of an arrest was unconstitutional. The trial court in the case had authorized police to use “reasonable force” to obtain a sample of the plaintiff’s DNA.

So the matter of DNA collection still is not entirely settled.

Similar claims to take DNA samples based on the public good have come into play in the brewing fight over Gatto’s legislation. California’s biobank, the Los Angeles Times notes[10], “holds blood taken with the prick of a heel from almost every baby born in California for the last three decades. It is used to screen for 80 health disorders, such as cystic fibrosis and sickle cell anemia. Unlike most states, California keeps the frozen samples indefinitely and shares them with genetic researchers, for a fee.”

Supporters of the procedure, including state officials, argue “the samples are secure and are used to save lives,” supplying researchers with an adequate supply of genetic material to conduct important tests and work toward advancing public health.

In that way, the fight over AB170 pits two big public policy objectives against one another: security versus choice. This creates yet another uncomfortable cleavage between Democrats.

While one wing of the party has fully embraced a role for government in the details of everyday life, another wing has bridled against what it perceives to be invasive violations of individual rights. For the former, the debate over DNA comes down to the importance of security; for the latter, it comes down to the primacy of informed choice.