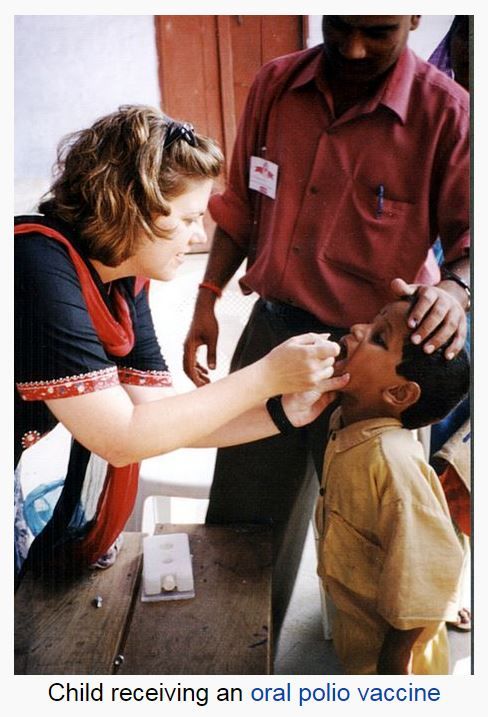 As a rash of measles outbreaks raises health alarms, Californians are caught in a national crossfire of controversy over a new trend against vaccinating children. Thanks to relatively lenient laws, the Golden State has been caught flat-footed as over 100 residents have contracted[1] the disease, which immunizations had rendered almost unheard of in contemporary America.

A 2012 law, designed to keep children vaccinated, forced[2] parents seeking exceptions to receive counseling and a signature from doctors or other health care professionals. But a carve-out applied by Gov. Jerry Brown allowed[3] those with an objection rooted in personal beliefs to skirt the regulation.

The so-called “anti-vax” movement, which has attracted the attention of politicians since the past decade, has developed largely in response to concerns that the ingredients of many popular vaccines could contribute to autism.

Over the years, officeholders from New Jersey Gov. Chris Christie to President Barack Obama have weighed in[4], sometimes tentatively, on the debate. Now events in California have sharpened battle lines and made opposing sides more strident.

Although California’s initially small population of unvaccinated or more slowly vaccinated children escaped the notice of regulators and activists, a recent increase to more sizable numbers has raised eyebrows and alarms. “State records show more than 13,000 kindergartners in California are unvaccinated because of either personal or religious beliefs,” the San Jose Mercury News reported[5], with under half without vaccination at some private schools. Thousands more children in other grades, the paper concluded, had also skipped vaccines.

These trends were visible as early as the onset of the previous school year. In September, the Los Angeles Times reported[6] that “parents are deciding against vaccinating their kindergarten-age children at twice the rate they did seven years ago, a fact public health experts said is contributing to the reemergence of measles across the state and may lead to outbreaks of other serious diseases.”

According to state data cited by the Times, the percentage of kindergartens with at least 8 in 100 unvaccinated children had more than doubled over the same time period. The Times observed the 8 percent threshold “is significant because communities must be immunized at a high rate to avoid widespread disease outbreaks. It is a concept known as herd immunity, and for measles and whooping cough at least 92 percent of kids need to be immune, experts say.”

But in a recent follow-up report, the Times noted that vaccination rates had actually climbed[7] in 2014, “Statewide, the rate of vaccine waivers for kindergartners entering school in the fall declined to 2.5 percent in 2014 from 3.1 percent in 2013. Bigger declines were seen in districts with some of the larger vaccine exemption rates.”

For activists and analysts weighing in on the trends, however, last year’s dip in waivers isn’t enough to bring calm to the cultural storm. The “anti-vax” movement has attracted strong critics on the political right and left, each of which recognizes familiar stereotypes of their cultural opponents among the country’s vaccine rejectors. For conservatives, self-entitled upper-middle-class hipster parents are to blame; for liberals, scorn is directed at what they consider superstitious anti-science Christians.

As for medical professionals themselves, worry has centered around the elevated risk of outbreak for serious, painful diseases. Steven Salzberg, a biomedical engineer at Johns Hopkins, issued[8] a typical warning several years ago concerning the spread of whooping cough. His frustration this year reflects a broad consensus among doctors that at least some vaccines are essential:

“Most of the anti-vax crowd have no scientific training or expertise, which might explain (but doesn’t excuse) their complete ignorance of the science. Over the past 15 years, dozens of studies involving hundreds of thousands of people have shown convincingly that neither vaccines nor any of the ingredients in them are linked to autism. Vaccines are not only safe, but they are perhaps the greatest public health success in the history of civilization.”

If pressure for increased regulation builds, “vaxxers” and “anti-vaxxers” may well be obliged to negotiate, with some vaccines becoming mandatory and others being regulated according to more or less restrictive timetables.

But on both sides, the appetite for compromise is weak. In one quote making the rounds in the media, a mother unwilling to let her child get a measles inoculation told[9] the New York Times she’d rather her daughter “miss an entire semester” than receive one shot.