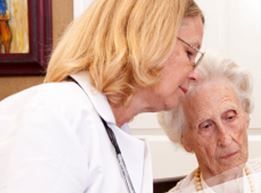 Fairly well known is California’s state and local pension problem, as much as $500 billion according to a 2011 Stanford University study[1].

State Sen. Richard Pan, D-Sacramento, the chairman of the Public Employee Retirement Committee, announced he will hold hearings on the proposal. He also is a pediatrician.

Pan said, “I realize it’s voluntary but, having been a former health committee chair, voluntary still has certain implications on choices people make, and so forth, and how that can impact other employees.”

A big question will be how many employees actually would take the new “voluntary” option, and how much the overall unfunded liability would be reduced.

Another factor is that new actuarial numbers[4] show retirees living longer, which also could drive up overall costs and negate any new savings.