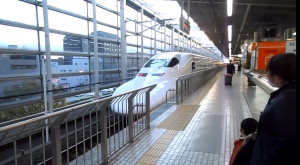 State lawmakers are forcing property owners “all aboard” the state’s high-speed rail[1] project – whether they like it or not.

This month, two state legislative panels blocked efforts by Central Valley Republican lawmakers to guarantee the property rights of those caught in the path of the the $68 billion transportation project. State Senator Andy Vidak of Hanford and Asm. Jim Patterson of Fresno are concerned that the California High Speed Rail Authority could use eminent domain[2] to seize land for a project that may never be built.

“I’ve heard from dozens and dozens of property owners – many are farmers, small businesses and homeowners – that they are victims of these flash appraisals and pressure tactics,” said Sen. Vidak, who has been one of the state’s leading high-speed rail critics[3]. “Many of these folks have land, businesses and homes that have been in the same family for several generations.”

For centuries, governments have used the power of eminent domain to compel property owners to sell their property for large public works projects. In theory, the Fifth Amendment guarantees the rights of property owners to receive just compensation for any property that is seized for public use.

“The U.S. Supreme Court has defined fair market value as the most probable price that a willing but unpressured buyer, fully knowledgeable of both the property’s good and bad attributes, would pay,” Cornell University Law School explains in its Fifth Amendment primer[4]. 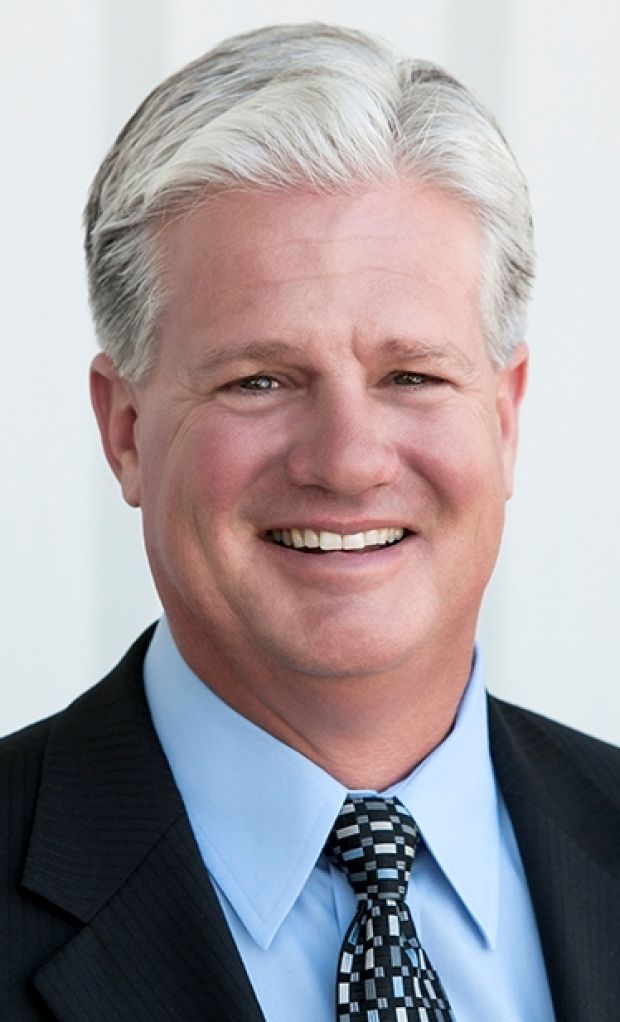 However, in practice, government agencies with their unlimited resources and army of lawyers can tip the scales in favor of a lower price.

Lawmakers say “no” to independent audit

In the Central Valley, residents are concerned that the state’s high-speed rail agency, which has already blown its budget estimates, could use “flash appraisals” and other hardball tactics to take property for less than the fair market value.

To make sure that everything’s on the up-and-up, Vidak requested that the state’s independent auditor investigate the California High-Speed Rail Authority’s property acquisition process. Among the questions Vidak wanted answered:

A flabbergasted Vidak expressed his dismay at his colleagues.

“I won’t say the result of the hearing was a ‘whitewash’ or ‘cover-up’ for the Authority, but clearly this reasonable request should have been given high priority, not rejected,” he said following the vote[6]. 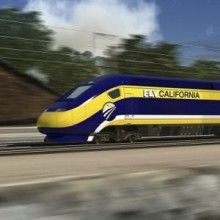 In the lower house, Asm. Jim Patterson, a fellow Central Valley Republican lawmaker, didn’t fare any better with his proposal to place restrictions on when the rail authority can seize property.

Assembly Bill 1138[7], the Protection from Eminent Domain Act, would prohibit the rail authority from beginning the eminent domain process until all the necessary funding and environmental approvals for the project have been secured.

Central Valley property owners that have held land for multiple generations supported the measure as a way to guarantee that their historic land rights remain intact – if the project is unsuccessful. According to the Sacramento Business Journal[8], the state has acquired just 209 of the 1,100 parcels needed for the first construction segment from Madera to Bakersfield – with 54 eminent domain lawsuits pending against the state.

“The reality is — this project does not have the funds in line necessary, and it is a grave injustice to the people whose property is being taken,” Patterson said at a press conference earlier this month. “We join with our Central Valley neighbors who are concerned that their property will be taken by the state for a project that doesn’t have a clear funding source and could be abandoned altogether, leaving these hardworking families with nothing.”

Yet, the Assembly Transportation Committee ignored those concerns and defeated Assembly Bill 1138 on a party-line 5-10 vote, with all Republicans in favor.

With ongoing questions about ridership estimates and travel times, the project’s viability remains very much in doubt. CalWatchdog.com’s Chris Reed has pointed out[9] that the chorus of high-speed rail critics is growing – with even liberal journalists questioning the project.

“We are rapidly exiting the realm of rose-colored glasses and entering the realm of pure fantasy here,” Kevin Drum, a writer for Mother Jones magazine, wrote last year[10]. “If liberals keep pushing this project forward in the face of plain evidence that its official justifications are brazenly preposterous, conservatives are going to be able to pound us year after year for wasting taxpayer money while we retreat to ever more ridiculous and self-serving defenses that make us laughingstocks in the public eye.”