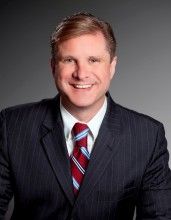 Los Angeles City Controller Ron Galperin released an audit on Tuesday outlining excessive overtime use in the Department of Transportation. The controller’s office received an anonymous tip from its Fraud Waste & Abuse Hotline and was able to “identify four supervisors in the Traffic Paint and Sign Section who received at least $70,000 in overtime pay during FY 2013-14.” The findings also included a superintendent that received “$155,319 in overtime on top of his normal $78,000 yearly earnings—effectively tripling his salary.”

“This report should put everyone on notice,” said Controller Galperin. “We are watching overtime and we will not permit it to be abused.” The release continued[2]:

Among the other findings: