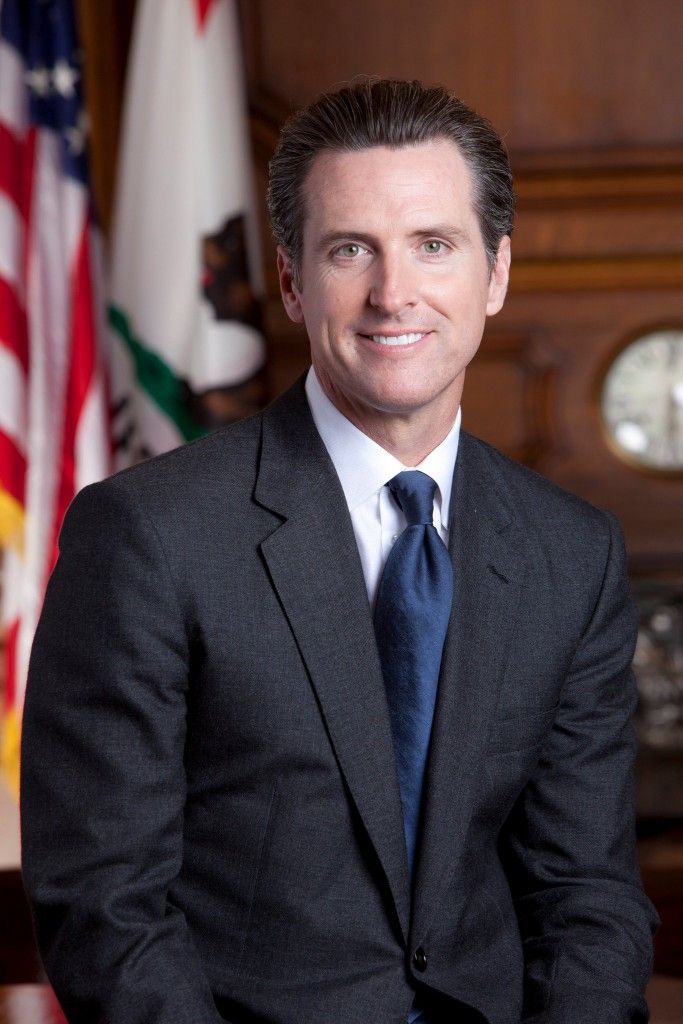 A lieutenant governor’s only job, the old joke goes, is to wake up every morning and check the governor’s pulse.

The position has been considered so pointless that even Lt. Gov. Gavin Newsom called for eliminating the post in 2012[1].

In spite of that image, Newsom has found a way to transform the job and establish a defining role in state politics and public policy. His flurry of activity, which has included 34 days as Acting Governor, has drawn the ire of other Democratic politicians with greater constitutional responsibilities envious of his achievements.

Just this year, Newsom has presided over a historic land exchange agreement with the federal government, launched a far-reaching statewide gun-control initiative, chaired a commission to tax and legalize marijuana and led the effort to block tuition increases at state universities.

“Gavin Newsom has destroyed that mold with an aggressive agenda of his own making,” boasts Newsom spokesman Rhys Williams, “leading on difficult issues that the state has been sometimes slow or reluctant to address.”

Among the position’s limited statutory responsibilities are serving on various state boards, including the University of California Board of Regents and California State University Board of Trustees. Those boards have given Newsom a platform to oppose tuition increases, endearing him to college students burdened by student debt.

He’s also made the most of his time on the more obscure boards, such as the State Lands Commission.

Established during the Great Depression, the independent commission presides over the 4 million acres of the state’s sovereign or public trust lands. Since he assumed the chairmanship of the State Lands Commission[2] in February, Newsom executed the Commission’s “largest ever land exchange,” a move that Newsom says will realign the state’s energy portfolio and generate millions in state revenues.

“A strategic decision was made in 2011 to turn the state’s scattered patchwork of non-revenue generating school lands into functional contiguous parcels that reshape the State Land Commission’s revenue portfolio to include more sources of renewable energy,” Newsom said in an October press release announcing the agreement. “This exchange is a case illustration of that approach, which is projected to increase the Commission’s school land surface-lease revenue significantly and contribute to state and federal goals of environmental protection, renewable energy and greenhouse gas reduction.”

Under the terms of the agreement, the state will hand over roughly 61,000 acres of non-revenue generating wilderness land in exchange for approximately 5,600 acres of federal lands with a 550 Megawatt solar facility. Although the state will receive a tenth of the acreage, it could generate $4 million in annual rent and royalties. Newsom’s office says that’s roughly half total revenues for all school land leases, including geothermal and other mineral extraction operations.

Newsom’s doing so much with the lieutenant governor’s job, he’s even managed to upset fellow Democrat and Senate President pro Tem Kevin de León. Last year, the leader of the state Senate proposed wide-ranging new gun-control restrictions. After de León failed to win support from his legislative colleagues, Newsom resurrected components of the bill in a statewide initiative.

Although he shares similar views on gun control, de León responded to the idea, according to the Los Angeles Times[3], by slashing Newsom’s staff by one-third.

“De León’s office is denying the connection to gun control, saying it was part of his commitment to improving ‘efficiency’ in the Senate,” writes John Phillips[4], an Orange County Register columnist and co-host of “The Drive Home with Jillian Barberie and John Phillips[5]” on KABC AM 790. “Back on Planet Earth, we know that this was payback.”

“We are committed to building the biggest, most-organized, and highly informed Second Amendment grassroots army ever seen in California to fight and oppose Gavin Newsom’s assault on our civil rights,” said Brandon Combs, president of the Firearms Policy Coalition Second Amendment Defense Committee. “We want 100,000 volunteers working on this by the end of the year. This initial deployment is just the beginning of our much larger opposition plan.”