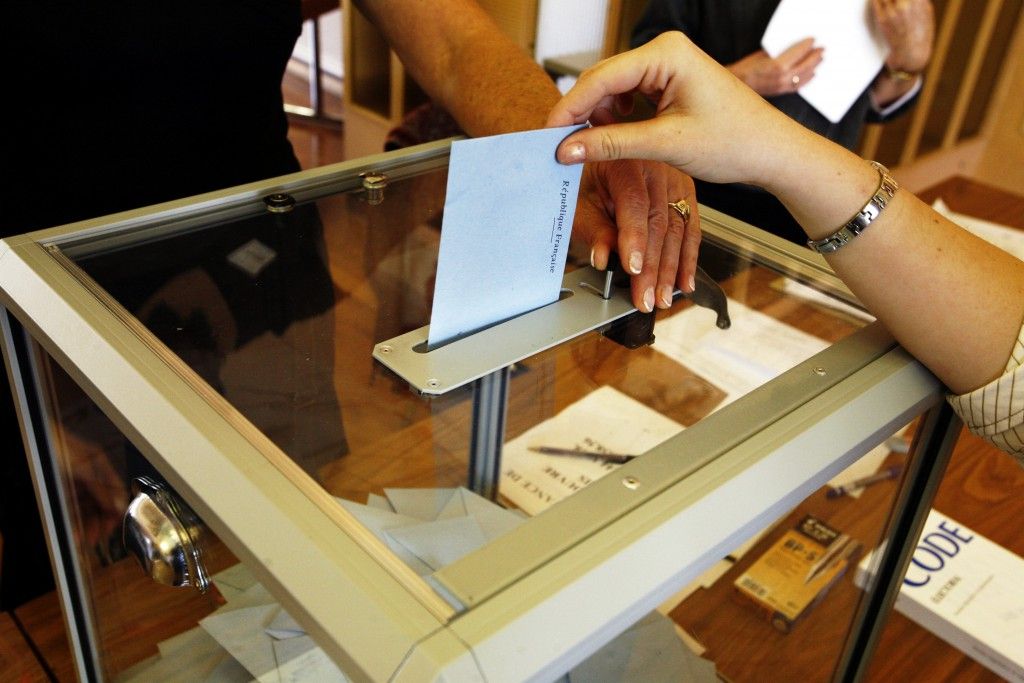 It’s not even 2016 yet, but the first debate over a probable initiative on the November 2016 ballot took place in Dana Point Monday when former Board of Equalization member Conway Collis squared off with Howard Jarvis Taxpayers Association president Jon Coupal over the Lifting Children and Families Out of Poverty Act[1]. The debate was hosted by the California Alliance of Taxpayer Advocates.[2]

The measure, backed by charity organizations dedicated to reducing poverty, would raise property taxes on residential and commercial property valued at $3 million and more. The money would be deposited in anti-poverty programs outside the General Fund.

Collis argued that the initiative was a way for government to help relieve 2.4 million California children living below the poverty line. He said there was a moral and financial reason to do so. Leaving one-quarter of California’s children in poverty was an immoral position for the state. Lifting 50 percent of those suffering from poverty in 20 years — the goal of the initiative proponents — would reduce the dollars required for welfare programs and prisons while adding taxpayers to the rolls.

Coupal saw the measure as a direct attack on Proposition 13’s property tax protections. He asked: “Aren’t taxes high enough?” listing the state’s high tax rates in different tax categories. Coupal said voters were willing to support the Proposition 30 tax increases when the state budget was in crisis. There is no crisis now, he asserted, with the state sitting on a surplus of anywhere from $1 billion to $10 billion.

To Collis, a tax that touched only 1 percent of the taxpayers was worth the investment in attempting to save money in welfare programs while aiding those in poverty. He said business had a legitimate concern in annual reassessments on property (as proposed in a legislative bill to split the property tax roll) but that this plan “protects and builds” on the Proposition 13 framework and would preserve property tax predictability.

But Coupal said the economy and businesses would suffer, with more businesses packing to leave the state, especially because the great portion of the properties affected by the proposed tax increase would be commercial properties.

While Collis said the initiative has fail-safes to control programming that did not work to reduce poverty, Coupal countered that 30 programs are already in place to deal with poverty and that many suffer from fraud and abuse with recipients spending taxpayer-sponsored income in Hawaiian resorts and Las Vegas casinos.

Collis said his initiative would not simply help the poor but would boost all Californians. He said that the growing number of poor would “swallow the state budget” unless corrective measures are taken.

Collis insisted that polling and focus groups prove that voters understand that the tax was only on expensive property and would affect few taxpayers. He said signature gatherers were asking voters if they owned property over $3 million and if they answered “no” then they were told the measure would interest them. Collis said voters readily signed.

However, Coupal had a message for those voters should the initiative qualify for the ballot. The initiative breaks Proposition 13 by going after residential property. Once that door is opened other tax increase activists will want to charge through and all residential property owners would be at risk. That message will not be lost on voters, Coupal said. It is a concern that would be expressed in a political campaign.

The campaign messages are already being shaped and a long political campaign season has unofficially begun.

(Disclosure: I am associated with the committee that opposes the Lifting Children and Families Out of Poverty Act.)