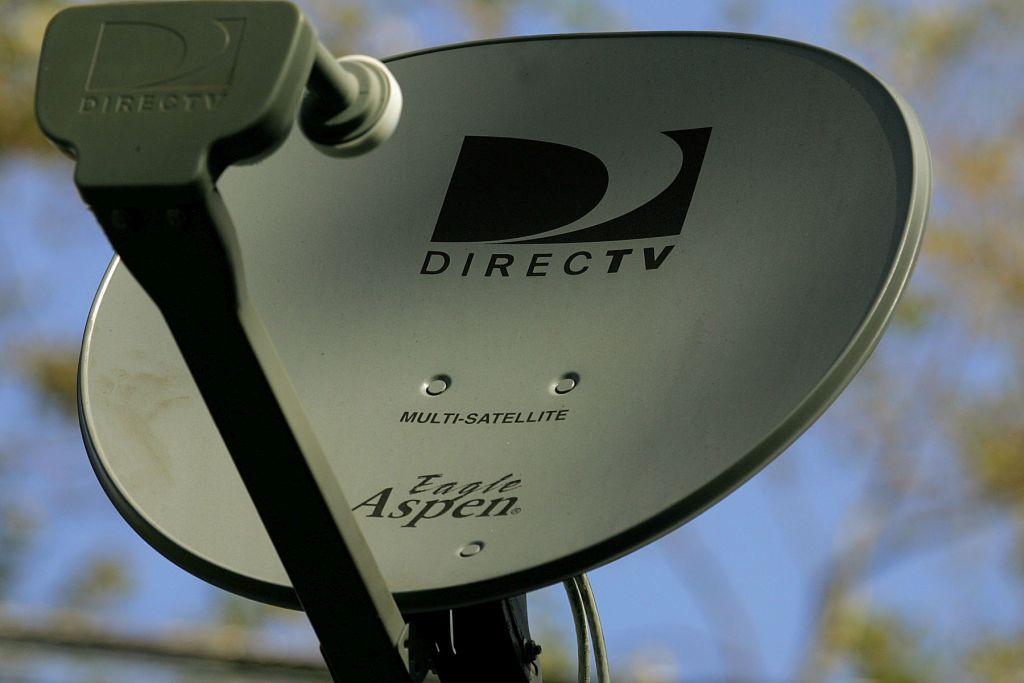 A high-profile lawsuit that could have increased consumer protections was shot down by the Supreme Court. “The justices by a 6-3 vote overturned a state ruling and threw out a class-action lawsuit against DirecTV over its termination fees for customers who canceled its service,” the Los Angeles Times reported. “The high court said the Federal Arbitration Act calls for honoring arbitration agreements that are written into company contracts, regardless of whether there are more consumer-friendly protections set by states such as California.”

The case against the El Segundo-based company had been working its way up the judicial ladder for years. “The dispute began in 2008 when a former DirecTV customer sued the satellite TV provider in Los Angeles Superior Court, alleging it had violated several California laws when it charged cancellation fees,” the Los Angeles Business Journal noted[1].

Justices split along highly unorthodox lines, with dissents penned by Clarence Thomas and Ruth Bader Ginsburg (Sonia Sotomayor joining). While Ginsburg and Sotomayor challenged the notion that arbitration agreements such as DirecTV’s could be treated as contractual agreements between equals, Thomas insisted, as he has in the past, that the Federal Arbitration Act does not apply in state disputes.

Remarkably, Justice Steven Breyer — known as one of the court’s most liberal justices — wrote the decision for the majority, drawing swift fire from anti-corporate crusaders. “What SCOTUS essentially said today is whenever ‘arbitration’ is mentioned by a corporation — whether it defies state jurisprudence, fundamental fairness, or what the state’s courts rule — the Federal Arbitration Act will shield them,” wrote[2] Consumer Watchdog president Jamie Court at The Huffington Post.

The majority’s decision reinforced recent rulings. “The action continues the court’s string of rulings that cut back on class-action suits and strengthens the power of companies to insist that consumer complaints must be settled by arbitration, which is generally seen as more advantageous for businesses,” the Washington Post reported[3].

The fees charged by DirecTV had drawn sharp criticism and scrutiny. In an extraordinary move, the company had slapped consumers with “cancellation fees” of up to $480, often seizing the money by charging it to a credit card or even withdrawing it directly from a bank account, all without the customer’s permission, according to Consumer Watchdog, a plaintiff in the case.

“The ruling surprised the lawyers who brought the litigation because DirecTV’s contract left it to ‘the law of your state; to decide whether the arbitration clause applied, and the California Court of Appeal had ruled in this case that DirecTV’s arbitration clause was illegal and therefore unenforceable under California contract law,” Consumer Watchdog noted in a release.

“Indeed, DirecTV initially acknowledged in the California court that its arbitration clause did not apply to the lawsuit,” Consumer Watchdog added, “but later changed its mind after the U.S. Supreme Court issued a 2011 ruling, Concepcion v. AT&T, that requires American courts to honor virtually all arbitration clauses that corporations insert into the fine print of lengthy contracts most consumers never read.” That case was closely divided, with four justices — including Breyer himself — dissenting.

Notably, DirecTV was recently acquired by AT&T for nearly $50 billion, with the telecom giant planning to phase out the DirecTV brand, according to the Wall Street Journal. DirecTV’s business practices have gotten it into trouble before. Its recent “creepy Rob Lowe” ad campaign “ran afoul of the National Advertising Review Board as being misleading,” the Journal observed[4]. Critics have also noted that DirecTV has hiked rates “on the heels of AT&T raising prices for AT&T U-Verse customers,” as DSL Reports noted[5].

“Several DirecTV users this week wrote in to say they’ve been receiving emails from DirecTV directing them to this memo and pricing detail sheet posted to the DirecTV website. The website and email note that most base packages, channel bundles, and premium channels will be seeing price hikes ranging from $2 to $8 per month.”