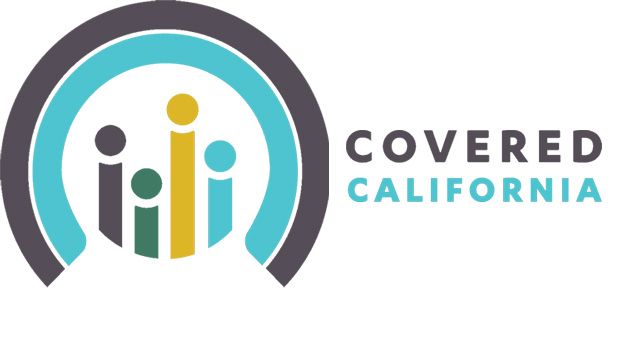 A surge of last-minute callers inundated the state’s health insurance exchange for the federal Patient Protection and Affordable Care Act, forcing the agency to extend its hours of operation and the sign-up deadline for obtaining federally mandated health insurance.

The December 15 deadline for signing up with Covered California for coverage beginning on January 1 was temporarily extended to December 17 in order to accommodate customers frustrated by longer than normal waits.

“The spike in interest we are seeing in the last few days tells us there is continued demand for quality, affordable coverage,” Peter V. Lee, the executive director for Covered California, said in a press release. “We already have enrolled more consumers this year for Jan. 1 coverage than we did last year.”

When CalWatchdog.com tried contacting Covered California the morning of the signup deadline, the average wait for an online chat with a customer service representative was more than an hour.

That was better than phone service. English-language callers were told to call back later, before being hung up on. Callers that selected the Spanish language option were able to reach a bilingual customer service agent in a fraction of the time.

“We are experiencing high call volumes today because of the Dec. 15 deadline to have coverage starting Jan. 1,” Covered California spokesperson Lizelda Lopez told CalWatchdog.com. “In some instances, callers may have gotten a message to call back later.”

Covered California responded to the high call volume by extending the service center’s hours of operation from 8 p.m. to midnight.

Lopez said that the average wait on December 14  and 15 was nearly five times longer than normal. From November 1 to December 13, callers to Covered California’s customer service line experienced an average wait time of less than 3 minutes. But, the day before and day of the signup deadline that increased to 14 minutes.

“Average wait time today is back to less than 3 minutes,” Lopez told CalWatchdog.com on December 16.

Record Number of Signups in 2015 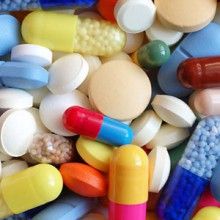 The flip side of longer waits: more people signing up. Covered California says that more than 55,000 people signed up in the final two days before the originally scheduled deadline.

“The interest we have seen over the last two days is further proof of the continued demand that Californians have for quality, affordable health care coverage,” Lee, Covered California’s executive director, said in a statement. “We want to make sure that everyone who is working to get in the door has the time they need to get the coverage they deserve.”

“Of course, individuals and families can sign up in a multitude of ways, including: online, at a storefront, with an enroller,” Lopes reminded customers.

To sign up online, visit the agency’s website: CoveredCA.com[3]. To find the nearest in-person enrollment center, visit CoveredCA.com/get-help/local[4]. Enrollment assistance is free, confidential and available in a variety of languages.