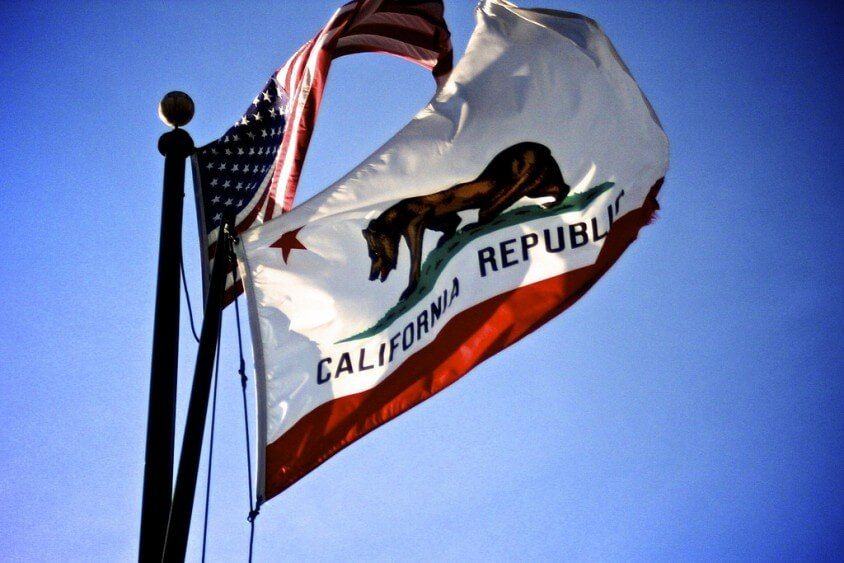 California headed into 2016 with a stabilizing economy that nonetheless left many residents uneasy.

On the work front, the year finished out with weaker, but not alarming, numbers. “California employers added just 5,500 jobs in November, according to federal data — a significant slowdown from more robust monthly gains earlier in the year,” the Los Angeles Times reported[1]. “But the state unemployment rate continued its five-year-long decline, dropping to 5.7 percent in November, the lowest in eight years.” By way of comparison, the nationwide unemployment rate has been hovering around 5 percent.

For a broader view of the economy, analysts looked to other factors. A string of reports reinforced the significance of Silicon Valley to the state’s health, although “red tape, high taxes and a burdensome cost of living” continued to dog Californians statewide, according[2] to the San Jose Mercury News. “In one report, prepared by Beacon Economics for nonprofit group Next 10, a comprehensive look at California’s business climate determined that the Golden State is considerably more hospitable to business than suggested by conventional wisdom that sometimes elevates less costly states such as Texas,” the paper noted. “Another study, the Milken Institute’s annual Best-Peforming Cities Index, found that the San Jose metro area, which includes most of Santa Clara County, is the top performer for 2015.”

The analyses helped paint the picture of a state increasingly divided between a relatively prosperous coast and a more struggling interior. “By about 2 to 1, Californians believe the state is split between haves and have-nots, with slightly more people putting themselves in the latter category,” according to a survey reported[3] by the Times and conducted by the Public Policy Institute of California. “Just fewer than half of Californians believe that the state will experience good economic times in the next year, but 41 percent say the economy will suffer tough times.”

Even cities just a few hours’ drive from Silicon Valley have limped toward recovery in the wake of the Great Recession. “Stockton, Fresno and Modesto were among the country’s 10 weakest performing metro regions in 2009, according to a Brookings Institution study, and in parts of the Inland Empire, 1 out of 75 homes was in some state of foreclosure — the fourth-highest count in the nation,” as the San Francisco Chronicle reported[4]. “While the Bay Area was by no means spared from the recession, the impacts weren’t as stark. All counties in the region recorded lower employment losses than Los Angeles, San Bernardino and Riverside counties. A third of the counties in the Bay Area fared better than San Diego and Orange counties.”

Critics have warned that undue reliance on the seaboard, and on Silicon Valley in particular, would have risky distorting effects on policymakers’ views and deeds. Setting aside Silicon Valley and the Bay Area, for instance, “the Golden State’s employment growth between 2009 and 2014 and real gross domestic product per capita between 2009 and 2013 each drop about 2 percentage points,” as the Hoover Institution’s Carson Bruno observed[5]. “This is a 55 percent reduction in economic growth and a 25 percent cut in employment growth for California without this one region.”

Thanks to the region’s dominance, the Golden State’s budgeting has become increasingly captive to its tax base. “California’s budget is currently in a strong position because of a surge in tax collections, specifically personal income tax collections,” Bruno added. “Without the Silicon Valley-Bay Area, average assessed taxes per capita would have dropped $249 per year since the Great Recession ended or the equivalent of approximately $7.9 billion per year. That is the difference between budget surpluses and budget deficits.”

California’s coastal metropolises have proven especially exposed to the ups and downs of international markets — especially China, where a weakening economy has broken the state’s run of record-setting exports. “California shipments to China in the August-to-October period fell by 11.4 percent, from $4.19 billion last year to $3.71 billion in 2015,” the Sacramento Bee noted[6]. “Shipments declined across the board, from computer equipment to agricultural products.”