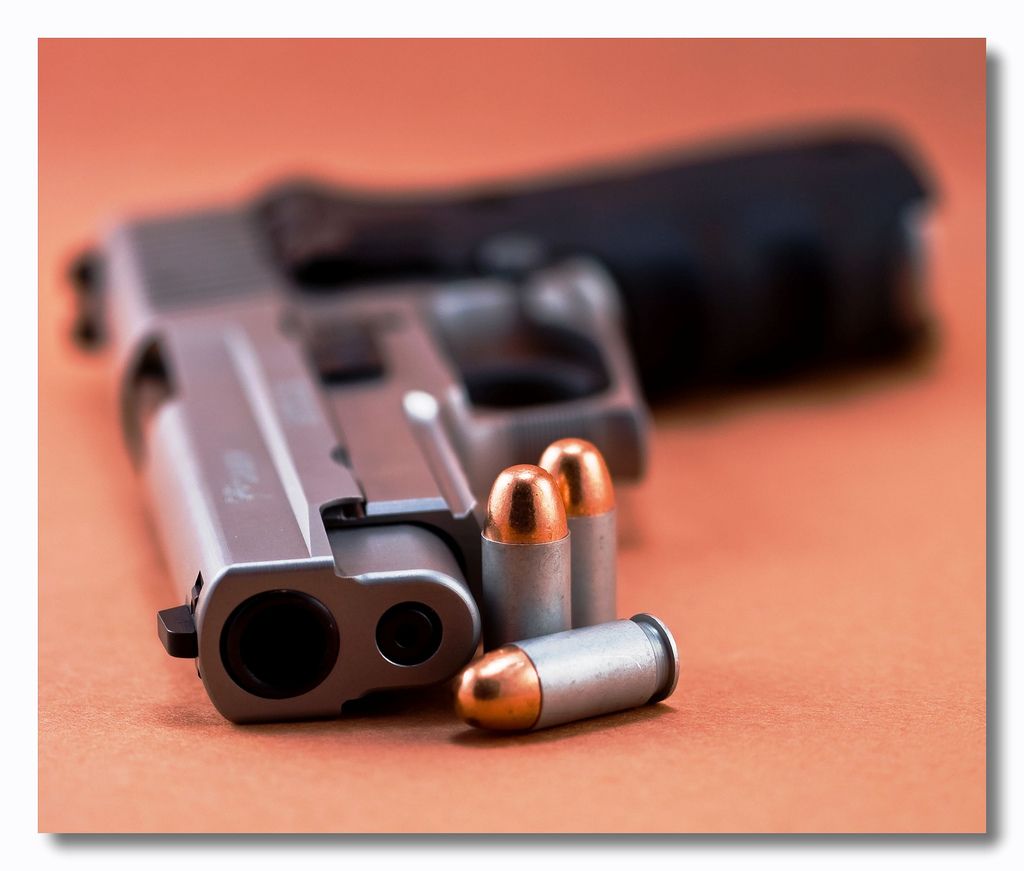 California’s experience with gun control and gun sales has created an ironic situation with significant implications for policy: Tighter regulations have increased along with firearms purchases.

The phenomenon cuts both for and against the prevailing party platforms on the political Left and Right. “The increase in handgun sales coincides with a dip in gun-related crimes,” for example, as the San Francisco Chronicle reported[1], lending support to conservatives’ insistence that most gun owners have no interest in breaking the law and no greater inclination toward violence. “The number of aggravated assaults in California involving a firearm dropped from more than 23,000 in 2005 to less than 16,000 last year,” the paper added. “The number of gun-related murders fell from 1,845 to 1,169 over the same time period.”

On the other hand, the statistics also reinforce the liberal contention that even very strict controls on guns can leave the Second Amendment intact, preserving citizens’ sport shooting and self-defense interests. In a further irony, however, the data indicates that robust gun sales have been boosted by a widespread perception among current gun owners that access to weaponry is being progressively sealed off.  “While more handguns are being sold in California, it doesn’t necessarily mean there are more gun owners. Some researchers have found the number of American households that own a firearm is at a 40-year low, even though transactions are climbing. This suggests a smaller group of people is collecting more weapons,” the Chronicle surmised.

The state’s 2014 ban on openly carrying unloaded guns, going into effect at the beginning of 2016, was “not expected to slow the growth in gun sales,” as SFist noted[2]. Other new rules taking effect on the first of the year required that “pellet, BB, and airsoft guns must be brightly colored, to help distinguish them,” and that “concealed carry permit holders will no longer be allowed to bring their weapons onto school grounds or college campuses,” as the Christian Science Monitor reported[3].

But another impending law has raised the ire of a relatively broad group of activists and interest groups. January 1 triggers legislation, written and passed in the aftermath of the Isla Vista shooting, that “gives the police or family members the option to petition the courts to seize the guns and ammunition of someone they think poses a threat,” as the Guardian observed[4] — “the first law of its kind in the country.”

But, the paper noted, this so-called gun violence restraining order “has raised concerns from lawmakers and pro-gun groups about civil liberties and questions about how effective it will really be.” The now-customary wave of litigation set to emerge from the uncertain legal landscape was expected to refine the law’s implications, which legislators in Sacramento haggled over on the way to passage. “It will become clearer after petitions begin to flow through the California courts what kind of evidence, minimally, could result in the issuance of a temporary firearms restraining order,” according to the Guardian.

Other new restrictions on guns proposed this election season have raised further questions. While Lt. Gov. Gavin Newsom has begun campaigning on a policy that “would prohibit their possession and require anyone who has them to sell to a licensed firearm dealer, transfer them out of state or relinquish them to law enforcement for disposal,” as the Sacramento Bee reported[5], Gov. Jerry Brown has instead played up the limits of California restrictions that aren’t mirrored or reinforced by neighboring states and the federal government. “We have among the strictest gun control regulations in the country, and it doesn’t do us that much good if other states and the federal government is basically passive in this effort to keep guns out of the wrong hands,” Brown told CNN, according to the Bee.