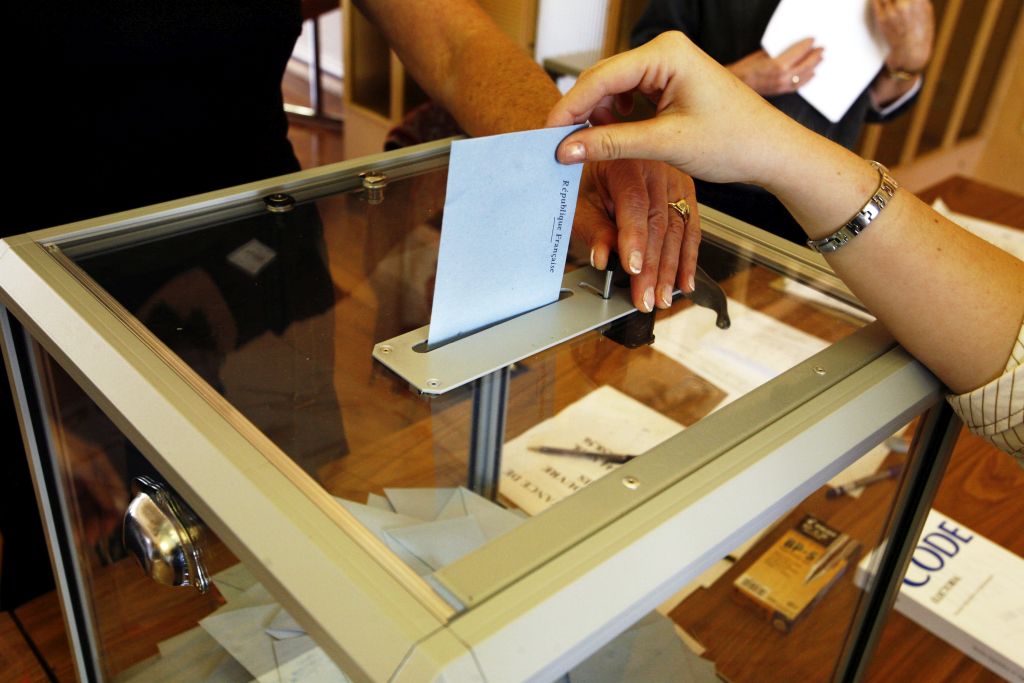 With a rush to place measures on the ballot because of low signature requirements to qualify a measure, cheaper costs to file an initiative (a minor factor), and, especially, the lure of higher turnouts during a presidential election with all initiatives now legally bound for the November election rather than the June primary, the initiative process has become catnip for policy entrepreneurs and special interests.

Consider what the voters could be facing in November via the initiative process:

As appears in many advertisements, this is only a partial list.

Then there are the many tax measures:

While the legislators’ role in big policy decisions this year might be diminished in light of a ballot full of propositions, let’s not forget that elected officials can and will play prominent roles in various initiative campaigns.

Lt. Gov. Gavin Newsom has embraced marijuana legalization, the minimum wage and background checks on ammunition purchases. You would expect Newsom to husband his money for his coming gubernatorial campaign so his role would be that as a spokesman and advocate and, perhaps, fundraiser.

Not so with Gov. Jerry Brown. He’s already hinted that the $20-plus million sitting in his political account could be used in ballot battles. A prime consideration would be the defeat of the revenue bond vote requirement that could scuttle some of Brown’s big plans.

When all is said and done by the end of this year, it appears likely voters will serve as the legislators making big policy decisions.