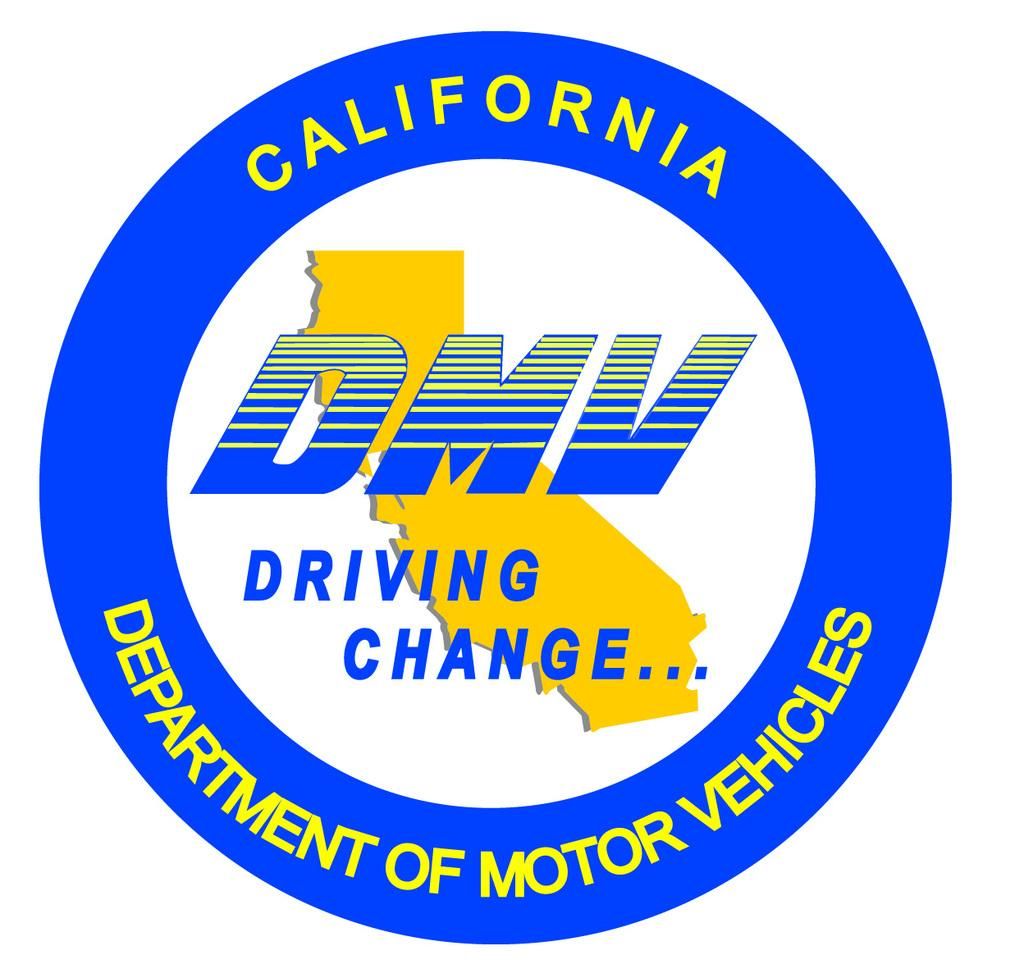 Roiled by immigration fears on both sides, California supplied drivers licenses to big numbers of the otherwise undocumented, further sharpening the statewide debate.

“California issued more than a half-million driver’s licenses under a new law granting the identifying documents to immigrants who may be in the country illegally,” the Associated Press noted[1]. “The Department of Motor Vehicles announced Wednesday that 605,000 licenses were issued since AB60 took effect last January. That’s out of 830,000 applications.”

The Orange County Register reported[2] that reaching and processing that group would cost an estimated $141 million spread over three years. “Seniors were particularly hard hit because anyone over 70 has to appear in person at a DMV office to have a license renewed,” according to the Register. But 76-year-old Kent Moore told the Register that he had “mixed feelings” about spending hours at the Costa Mesa DMV despite holding an appointment. “These folks have jobs. And they support families. If they go through the credential process, they shouldn’t be denied,” he said. “But I paid my dues. I’ve been a model citizen. I don’t feel I should have to wait in line for hours, behind newly arrived people who are here illegally.”

Although opposition to the licensing plan has been steady, it has not produced a groundswell strong enough to roll back the problem. But a proposed initiative that would have ushered in a residence permit system for those who unlawfully entered and remained in the state failed to collect enough signatures to meet the requirements for inclusion on the ballot this election year. The so-called California Immigration Reform Act “would also have created a new state department to administer the permit system, require permit holders to pay state income taxes and make permit holders eligible for certain public benefits,” MyNewsLA noted[3]. “The initiative would also have prohibited state and local governments from using public funds to support or otherwise participate in federal immigration enforcement against permit holders.”

Immigration has remained a sharply divisive issue, with state officials seeking to pursue an accommodating course while many residents remain on edge. Late last month, the Golden State was virtually alone in responding favorably to the federal government’s request for help in housing immigrant children on their own. “California and Virginia told the National Guard Bureau they have facilities that could be used but they would require additional funding if asked to meet federal requirements,” according[4] to the Associated Press. California Guard spokesman Brandon Honig told the AP that “all state facilities would require work for fencing or other items to meet the requirements.”

But this month, passions have run high amid a spate of federal immigration raids both real and imagined. In events that sent tremors through California politics, “Democrats, led by the Congressional Hispanic Caucus, have protested a number of raids carried out in southern states by Immigration and Customs Enforcement officers against illegal immigrants from Central America — 121 adults and children who had been ordered to leave the country by a judge,” ABC News reported[5]. “Rep. Zoe Lofgren, D-California, who has been in constant communication with White House officials and attended the Tuesday meeting with the White House council, said she was not aware of any imminent ‘pause’ to the operations.” Senate Minority Leader Harry Reid, D-Nev., had predicted a reprieve, although he couldn’t speak to when the White House might announce it, according[6] to The Hill.

Rumors quickly caught fire in California that deportation raids were underway on the west coast too. As Fusion noted[7], “there were multiple reports of immigration officials lingering in front of a San Francisco elementary school. Tweets, Facebook updates, and even Instagram posts reported immigration checkpoints at grocery stores all over the Bay Area. There were also reports of immigration agents rounding up day laborers at a Home Depot in Hayward. But all of the reports turned out to be false, according to immigration officials and other social media users who went looking for the raids with the intent to share pictures and video.”