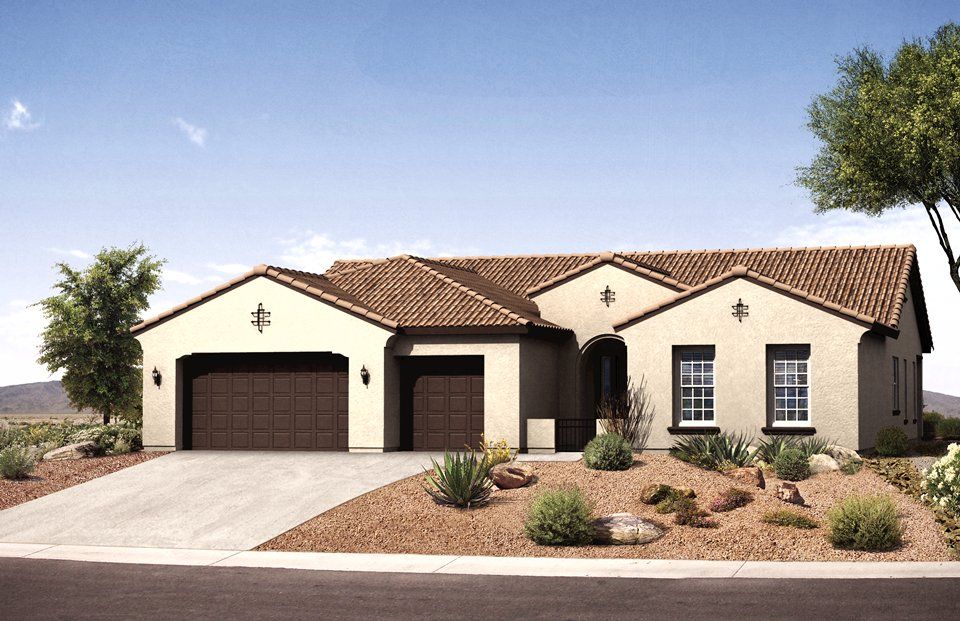 Even before the current marathon drought, turf replacement subsidies have long been touted by the state government as a powerful way to get California homeowners to stop having water-guzzling lawns. But the federal government sees these subsidies as taxable income. This is from a recent Los Angeles Times report[1]:

Southern Californians who received cash rebates for replacing their lawns with drought-tolerant landscaping will soon get a federal tax form in the mail reporting the amount, but water officials said Thursday it is still not clear whether the reimbursement will be taxable.

Officials from the Metropolitan Water District of Southern California — which funded a $340 million incentive program — say they are sending 1099 forms to turf rebate recipients of $600 or more and leaving reporting up to participants and their tax advisers.

This would affect most of those who received rebates, Upadhyay said, though he did not give an exact number. The average residential rebate totals about $3,000, according to MWD data. In some cases, residents received rebates of more than $70,000.

MWD spokesman Bob Muir said the agency believes the rebates should be “tax-free.”

California provides a tax exemption for turf removal rebates, but the federal tax code provides an exemption only for rebates related to energy efficiency, officials said.

The peculiarity here is that the federal government has been formally committed to promoting water conservation for decades, since long before warnings about the West’s expected “mega-drought”[2] began. This is from a 1998 U.S. Environmental Protection Agency overview [3]of federal conservation policy:

The Safe Drinking Water Act (SDWA, 42 U.S.C. 300j-15), as amended in 1996, requires the United States Environmental Protection Agency (EPA) to publish guidelines for use by water utilities in preparing a water conservation plan. …

These Water Conservation Plan Guidelines are addressed to water system planners but use of the Guidelines is not required by federal law or regulation. States decide whether or not to require water systems to file conservation plans consistent with these or any other guidelines. …

The infrastructure needs of the nation’s water systems are great. Strategic use of water conservation can help extend the value and life of infrastructure assets used in both water supply and wastewater treatment, while also extending the beneficial investment of public funds through the SRF and other programs.

But there’s another twist to this story. The MWD program that many L.A. and water officials want to be federal tax-free doesn’t appear to be very effective, according to a Los Angeles city audit released in November:

In fiscal year 2014-15, the DWP spent $40.2 million on customer incentive and rebate programs, Galperin’s office said. Nearly $17.8 million of that went to turf rebates. Each dollar invested in turf rebates is expected to save 350 gallons of water over the estimated 10-year “life expectancy” of residential turf replacement, the audit said.

In comparison, the department spent $14.9 million on rebates for high-efficiency appliances and fixtures. Those rebates yield a per-dollar savings of more than 1,700 gallons of water over their estimated lifetimes of up to 19 years, Galperin’s office said.

The turf rebate program “had value as a gimmick that … probably spurred a heightened awareness,” Galperin said at a news conference, adding: “It’s the job of my office to look at return on investment.”