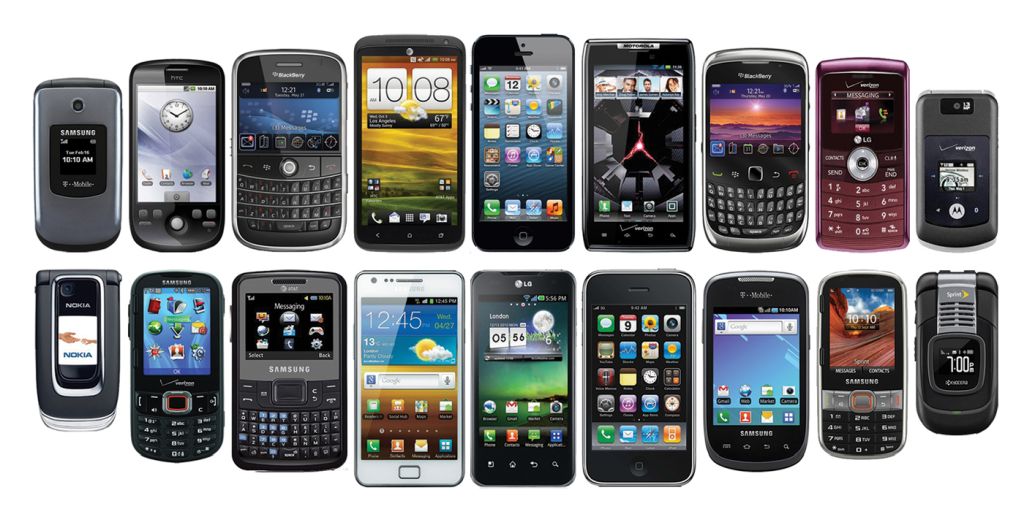 A worldwide controversy over whether to ban encrypted smartphones has opened a new front in California, where lawmakers introduced legislation that would crack down on the devices.

Assembly Bill 1681, introduced by Assemblyman Jim Cooper, D-Elk Grove, would mandate that phones made “on or after January 1, 2017, and sold in California after that date” must be “capable of being decrypted and unlocked by its manufacturer or its operating system provider,” as CNET reported[1]. “Any smartphone that couldn’t be decrypted on demand would subject a seller to a $2,500 fine. If the bill becomes law, there would be a ban on nearly all iPhones and many devices that run Google’s Android software across the state.”

With California home to both Google and Apple, observers quickly declared a broadening trend toward increased legal pressure on tech companies. But competing justifications for the crackdown have emerged, with lawmakers outside California opting to hang their own legislation on a different peg. As Ars Technica remarked[2] of AB1681:

Despite very similar language to a pending New York bill, the stated rationale is to fight human trafficking, rather than terrorism.

AB1681’s language is nearly identical to another bill re-introduced in New York state earlier this month, but Cooper denied that it was based on any model legislation, saying simply that it was researched by his staff. He also noted that the sale of his own iPhone would be made illegal in California under this bill.

California policymakers have become an intimate part of the global push to prevent smartphone encryption from helping individuals and groups evade law enforcement monitoring and detection. At the Davos Open Forum, Rep. Darrell Issa, R-Calif., joined[3] an international panel of public and private-sector officials to air concerns about the potential for over- or under-enforcement. “Governments claim the need for greater security and seek to monitor global communications, while citizens, more willing than ever to share, demand greater protection of their digital privacy,” according to Vice News, whose editor in chief moderated the discussion.

In the U.S., meanwhile, top law enforcement officials have sought to coordinate a nationwide effort patterned after California’s and New York’s, each of which drew support from its respective Attorneys General. “The National District Attorney’s Association hasn’t hidden its intention to mobilize its local offices,” according[4] to The Verge. “The association, along with the International Association of Chiefs of Police, announced in November that they planned to partner with state legislators to enact mandatory smartphone decryption bills around the country. The group wrote in a letter that it looked ‘forward to working with lawmakers to strengthen our current laws, and ensure they are representative of today’s technology and the challenge public safety officials face in preventing crime and safeguarding their communities.'”

But pushback has already begun from within the crypto and tech communities. On the one hand, advocates and activists have long warned against granting governments a so-called “backdoor” to the data and metadata stored on devices and accessible through them. “There have been people that suggest that we should have a backdoor,” Apple CEO Tim Cook recently said on “60 Minutes,” as the Silicon Valley Business Journal noted[5]. “But the reality is if you put a backdoor in, that backdoor’s for everybody, for good guys and bad guys.”

On the other hand, however, going further, “legal and technical experts argue that even if a national ban on fully encrypted smartphones were a reasonable privacy sacrifice for the sake of law enforcement, a state-level ban wouldn’t be,” as Wired observed[6]. “They say, the most likely result of any state banning the sale of encrypted smartphones would be to make the devices of law-abiding residents’ more vulnerable, while still letting criminals obtain an encrypted phone with a quick trip across the state border or even a trivial software update.” For that reason, both the California and New York bills face an uphill climb, despite strong pressure to pass them — or some version of them — into law.