Rohrabacher spokesman: No plans to retire 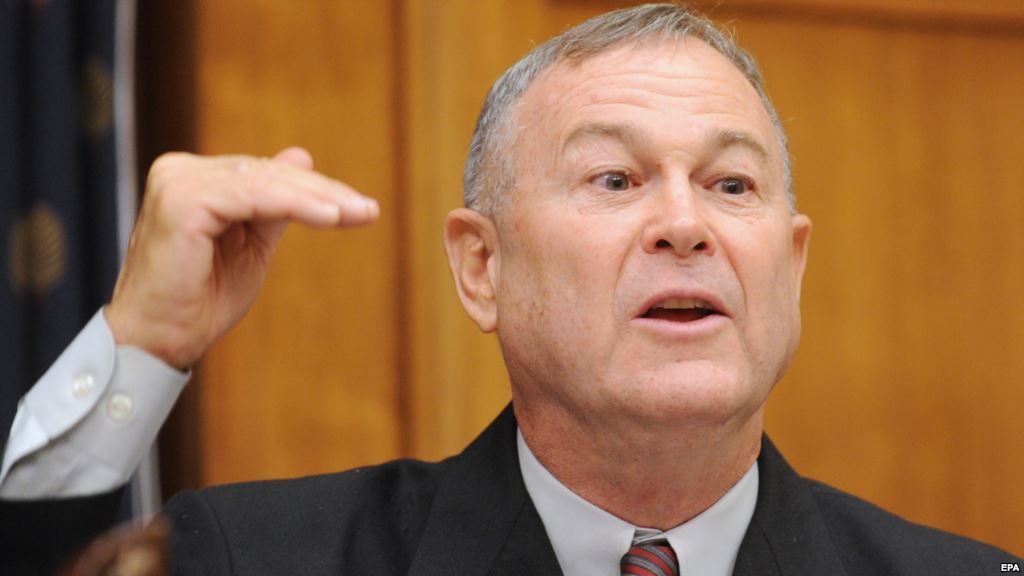 A spokesman for Rep. Dana Rohrabacher confirmed on Monday that the Huntington Beach Republican has no plans to retire at the moment.

On Friday, Scott Baugh — both a former state legislator and former chairman of the Orange County Republican Party — filed paperwork to run in Rohrabacher’s congressional district, raising questions of both his intentions and Rohrabacher’s.

Baugh did not immediately respond to requests for comment, but Rohrabacher spokesman Ken Grubbs told CalWatchdog it was his understanding that Baugh was just laying the foundation for a run when Rohrabacher steps aside.

At this point in the election cycle, Baugh would have a difficult time if he were to challenge Rohrabacher. The longtime incumbent has strong name ID and in 2014 he beat Democrat Suzanne Savary 64.2 percent to 35.8.

And since California has a top-two primary system, Baugh would have to either win a primary outright or finish ahead of either Rohrabacher or Savary, who filed in October to run again.

Savary would likely draw many Democratic votes in the heavily Republican-leaning district, leaving Rohrabacher and Baugh to split the rest. However, she too faces a tough climb, having only $14,700 in her campaign account, according to FEC filings. Meanwhile, Rohrabacher finished 2015 with $205,000 cash on hand.

The largely coastal Orange County district is in the expensive greater Los Angeles media market, so Baugh would need to hurry to “raise enough money to mount a credible challenge,” according Kevin Kondick, the managing editor of Sabato’s Crystal Ball at the University of Virginia Center for Politics.

Rohrabacher was first elected to Congress in 1988. Before that, he served as a speech writer for President Ronald Reagan. Rohrabacher filed paperwork for re-election in July of 2015.

Rohrabacher told the the Orange County Register, which first broke the news[1] of Baugh’s intentions on Friday, “Scott is just laying the foundation for a race for Congress when I am no longer a member … but I don’t know when that’s going to be.”

A confident Rohrabacher added, “(Baugh) does know that if a Republican gets elected (president), I could get a top-level appointment. … He just wants to make sure if that happens, he’s ready to have a running start.”