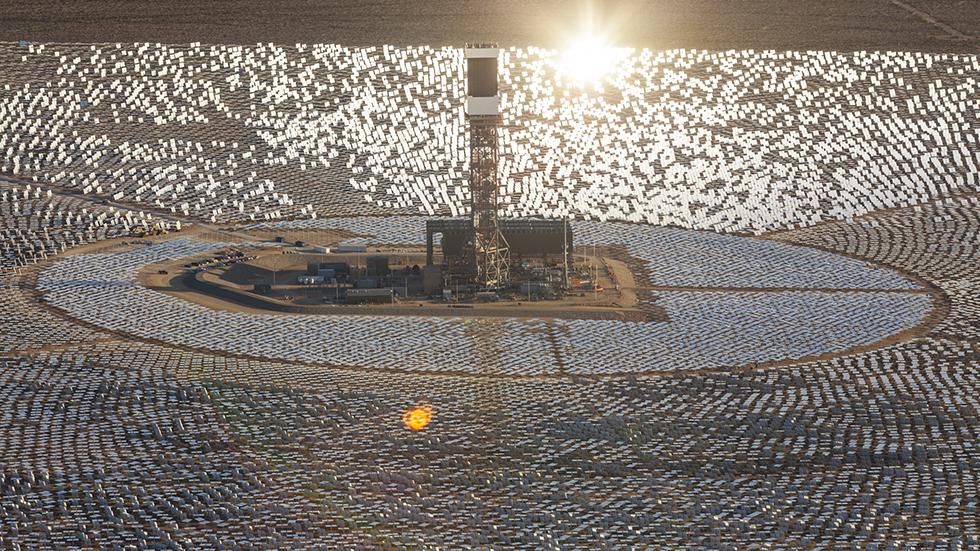 Brown has long pursued environmental policies — like an executive order last year to reduce greenhouse gas emissions or entering a global pact to curb the rate at which the globe is warming — but by working with other states, Brown said California can benefit from a regional energy grid, can make bulk purchases of energy-efficient state vehicles, and can lobby for federal research and development funding that could fund the grid, fuel and storage.

Four of the 17 states have Republican governors, which Brown attributed to the accord’s narrow focus on energy efficiency, avoiding more contentious topics like climate change.

“It takes not too much research to notice there’s a very sharp cleavage in the United States on this issue of climate change, and it has a lot of partisan coloration,” Brown said. “So we want to move forward. We want to get done important stuff without getting bogged down in the larger controversy.”

The Republican governors are: Terry Branstad of Iowa, Rick Snyder of Michigan, Brian Sandoval of Nevada and Charlie Baker of Massachusetts.

“The whole genius of this accord is that we’re bringing together parties, governors of different philosophies,” said Brown. “We are talking about clean energy, renewable energy, the grid efficiency, all very powerful, very important.”

The accord can be found here[1].