Patterson bill: Pay for your own special election

State legislators occasionally leave office early — often for higher office or to cash in as a lobbyist — sticking taxpayers with the hefty price tag of electing a replacement. But a bill introduced Friday would shift the costs from taxpayers to the ambitious legislator’s campaign account.

The bill would require any legislator who triggers a special election to use campaign funds to pay for the special election, and any leftovers would be donated to charity. Certain instances, like medical or family emergencies, could allow for an exception.

Asm. Jim Patterson, R-Fresno, introduced the bill in response to a constituent’s concern[1] following the resignation late last year of former Asm. Henry T. Perea, who stepped down to take a job lobbying for the pharmaceutical industry.

Where The Money Goes 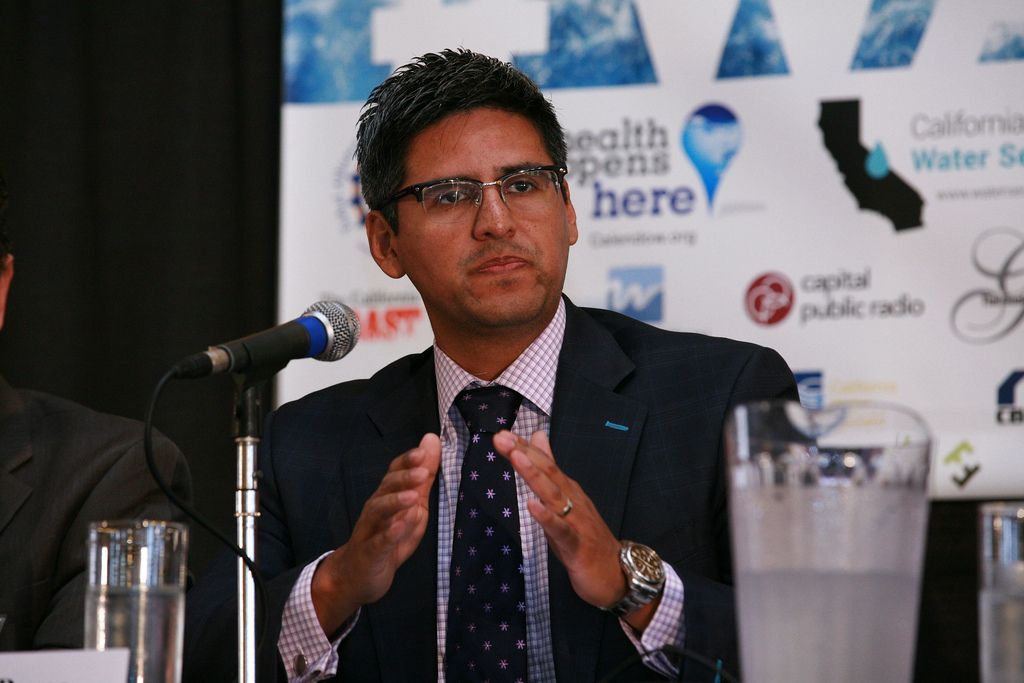 The special election to replace Perea, a Fresno Democrat, is estimated to cost taxpayers as much as $675,000, according to the Fresno Bee, while Perea still had $800,000 in his campaign account as of the most recent filing.

Existing law allows[2] for legislators to put campaign funds towards the cost of the special election, but does not require it.

Perea also paid $750 for a holiday luncheon for 13 staff members and himself. A few days later he paid $186.35 for another holiday lunch for himself and six staffers. But as of the year-end campaign finance filing, no money went to the county to help pay for the election on April 5.

When drafting the legislation, Patterson also had in mind former state Sen. Michael Rubio, a Bakersfield Democrat, who stepped down from office in 2013 for a government affairs position with Chevron Corp. On his way out the door, Rubio made several contributions to other lawmakers, including $5,000 to Perea.