Assemblymember to consider value of breasts in workers comp 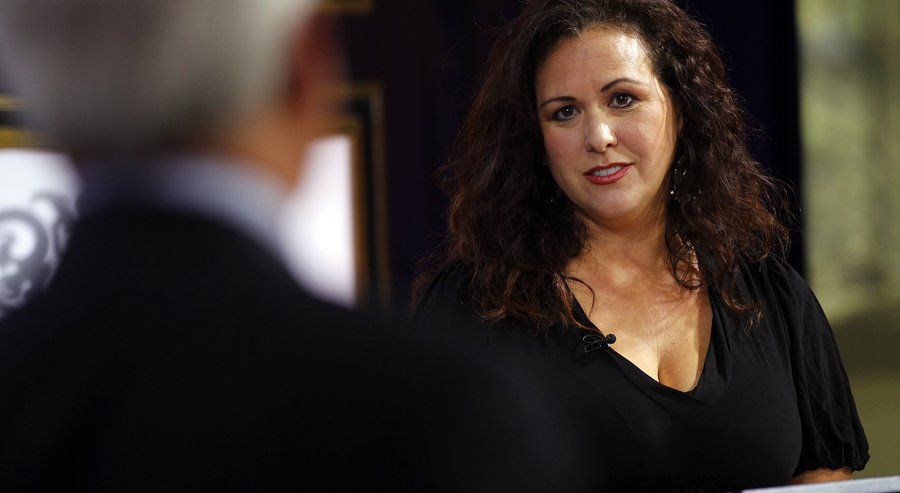 While details are sparse, the explanation in the hearing’s notice — a copy of which was obtained by CalWatchdog — is to provide “background on gender biases that impact women within the workers compensation system, specifically the value of breasts according to current state law.”

After initially agreeing to provide info, Gonzalez’s office has repeatedly refused to provide either detailed or general “evidence” on the value of breasts in the workers compensation system.

The morning hearing will be followed by a luncheon to discuss Gov. Jerry Brown’s veto of a bill[1] Gonzalez sponsored that would have, among other things, prohibited rating prostate cancer as worse than breast cancer (likely the valuation of breasts that Gonzalez will discuss at the earlier panel) in the valuation of permanent disability claims.

When the bill was vetoed in October 2016, Brown argued[2] that the workers compensation system “must be free of gender bias,” and the Gonzalez bill was based on a “misunderstanding” of the “evidence-based standard” of permanent disability ratings and “replaces it with an ill-defined and unscientific standard.”