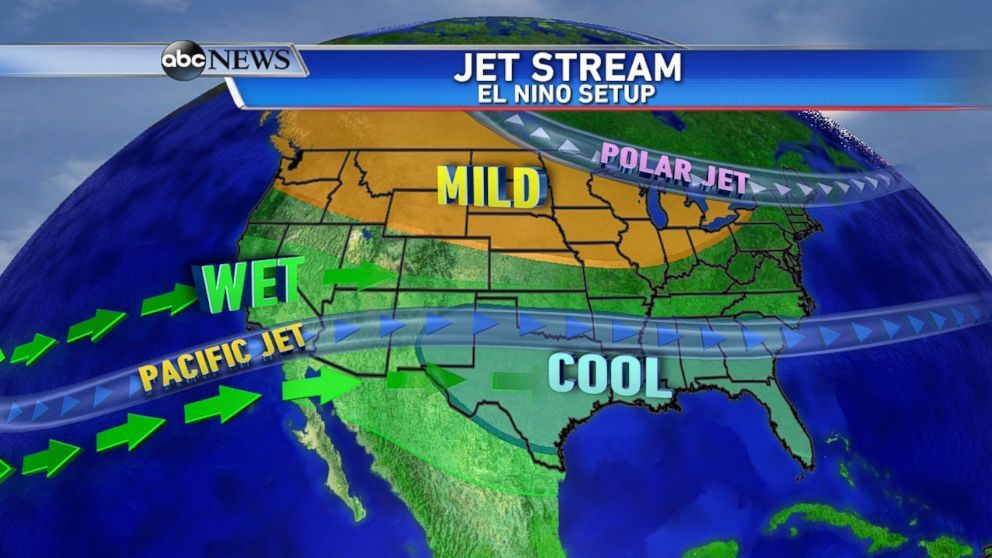 After a sunny February, the hopes that El Nino storms would go a long way toward restoring California’s water supplies and relieving the damage done by years of drought are now fading. Instead, the new assumption is that in April, the state government will renew strict rules mandating water conservation in local water districts for another year.

“It’s already a less dire situation, given the precipitation we have received so far this winter. But it would have to rain almost every day — storm after storm after storm — in March for there to be no drought rules this summer,” Max Gomberg, a top official with the State Water Resources Control Board, told[1] the San Jose Mercury-News.

A Los Angeles-based National Weather Service official, however, wasn’t ready to give El Nino much credit for providing relief. Meteorologist David Sweet told the Los Angeles Times that downtown L.A. had actually received only about half the normal 10 inches of rain it would typically get from Oct. 1 to the end of February. This contradicts the expectations of weather authorities, the Times noted[2]:

“Though experts predicted that the Pacific warming phenomenon known as El Niño could bring consecutive downpours to Southern California between January and March — now some say as late as April — nothing of the sort has occurred since the first week of the year.”

Nevertheless, this dry period isn’t as bad news for the region as it might seem because the giant Metropolitan Water District of Southern California gets 30 percent[3] of its water from Northern California via the State Water Project’s 444-mile-long aqueduct. As of Feb. 22, the Sierra Nevada snowpack, which feeds the state water system, was 94 percent of normal.

“There was a lot of hopeful anticipation that we were going to end the drought this winter, and that we’ll be able to wash our cars and water our lawns,” Bob Benjamin told the Mercury-News. “People are saying what happened to the floods? I bought all these sandbags. But remember: the winter is not over. There is still a good potential for us to reach or exceed our normal rainfall this year.”

Stanford climate scientist Daniel Swain, writing for[4] KQED earlier this month, isn’t so sure. Swain says this El Nino has been much different than past events:

Northern California and the Pacific Northwest have gotten soaked, while Southern California has been left pretty dry (with a few notable exceptions). While a veritable “parade of storms” has indeed inundated the northern reaches of the state with very heavy precipitation … even leading to some minor flooding at times, many of California’s most populous cities haven’t witnessed an especially remarkable winter to date. … [T]his isn’t quite the blockbuster year that many had hoped for (especially in the south).

The result is likely to be another year of pressure from water officials to keep showers short, let lawns go brown and wash vehicles less often.