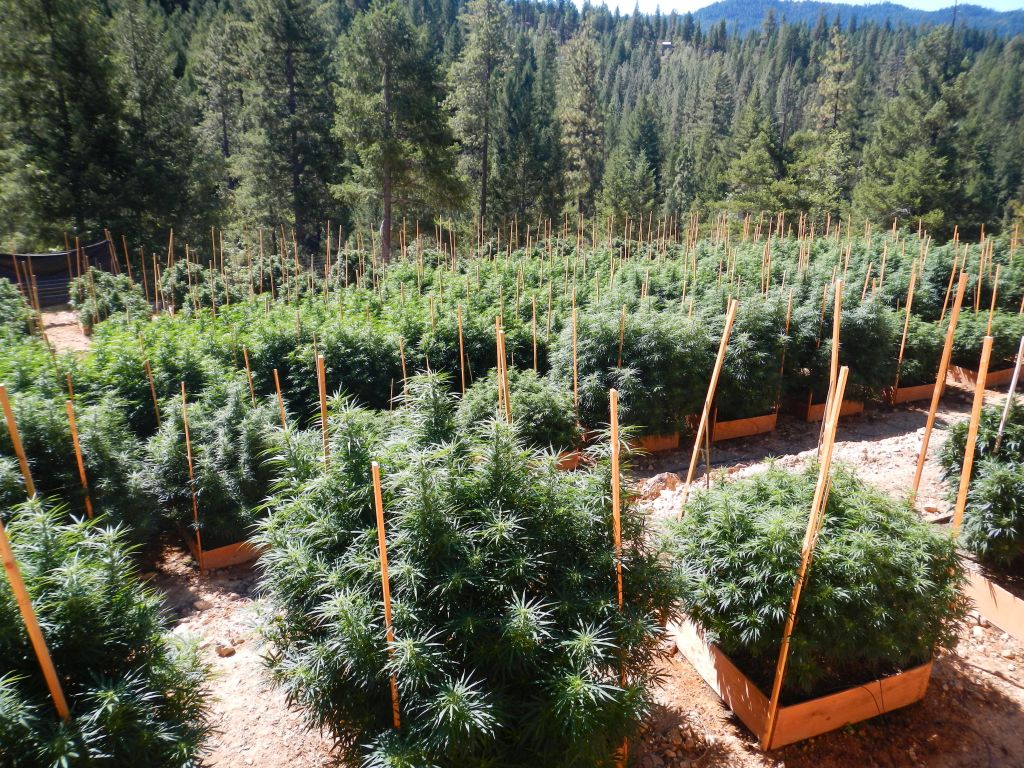 Just shy of 60 percent of respondents to a survey conducted by Probolsky Research threw their weight behind the Golden State’s upcoming referendum on pot, which would dramatically shift the public debate around state and federal drug policy. A supermajority of Democrats (69.4 percent) said they would support an initiative okaying the recreational use of marijuana, “while a majority of Republican voters (57.8 percent) would vote against it,” Probolsky noted[1] in a release.

Other cleavages emerged from the polling. The 18 to 34-year-old cohort of likely voters turned in the greatest level of support, nearly reaching 80 percent. “And, while 79.8 percent of those who describe themselves as ‘liberal/progressive’ and 55.3 percent of ‘moderate’ voters would vote yes, an initiative would capture the support of 38.4 percent of self-described ‘conservative’ voters. That said, 58.9 percent of conservatives vote no.”

The prospect of legal pot in California has been a polarizing one, the poll confirmed. Just 3.4 percent of respondents were unsure how they came down on legalization or refused to state a preference.

The news marked a significant psychological victory for pro-pot advocates, who suffered a narrow but stinging defeat the last time a similar initiative went up for a vote. “Californians rejected a ballot measure that would have made their state the first to legalize marijuana for recreational use in 2010, with 53.5 percent of California voters voting ‘No’ and 46.5 percent voting ‘Yes.’ The measure also would have allowed local governments to regulate and tax the newly created cannabis market,” as KESQ Palm Springs recalled[2].

Preparatory policy shifts have very likely affected the change in public mood. “Last October, California Governor Jerry Brown signed the historic Medical Marijuana Regulation and Safety Act (MMRSA) that created guidelines to regulate the growing and selling of cannabis in California,” as the OC Weekly noted[3]. Ironically, however, the statewide reaction to the liberalizing approach also triggered a scramble to crack down on the drug at the municipal and county level. Included in MMRSA, the Weekly observed, was Assembly Bill 21, a bill that imposed a March 1st deadline on cities and counties to exercise “the option to regulate or prohibit marijuana activity within their jurisdictions.”

That bill has now been amended, however, to lift the deadline:

“According to the California Legislative Information, the revised bill ‘deletes the provision that grants the [state] the sole licensing authority … [and] does not limit or prevent a city and/or county from exercising its police power authority under a specified provision of the California Constitution.’  In other words, the dreaded March 1 deadline is no longer in affect, meaning weed ordinances […] will still be governed by city officials, rather than the state.”

As policy has nudged public support forward, the atmosphere of emerging consensus has led to more institutional support. The organization behind the Control, Regulate and Tax Adult Use of Marijuana Act (AUMA) recently announced the backing of the California Council of Land Trusts, a key environmental stewardship group.

“According to an analysis from the nonpartisan Legislative Analyst’s Office, the ballot measure could raise state and local revenue of more than $1 billion annually,” according[4] to an AUMA release. “Under the measure, 20 percent of these revenues will be disbursed to the Environmental Restoration and Protection Account, which will be used for environmental cleanup, remediated and restoration of public lands damaged by cultivation, as well as environmental enforcement against illegal water diversion, illegal cultivation, distribution and use of marijuana on public lands. This represents a strong, targeted investment so that public lands that had been taken over and abused by drug cartels will be restored and become safe and accessible for all Californians.”