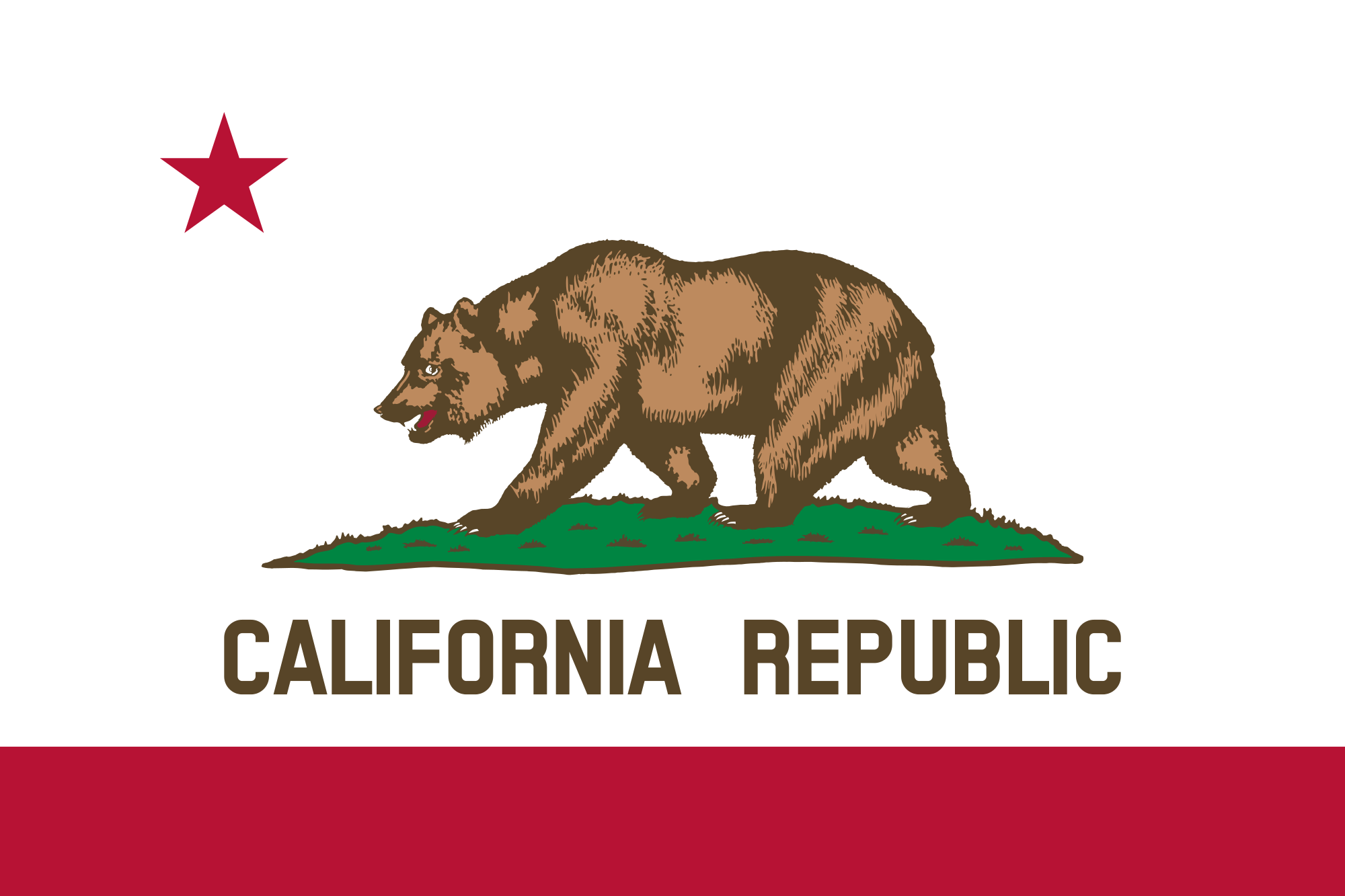 Hot on the heels of a high-profile effort to vote California into six separate states, a different kind of political upstart has forged ahead with a long-shot effort to put Golden State secession on the statewide ballot.

Although Louis Marinelli has launched a campaign to represent the San Diego area in the state Assembly, he has also helped found the California National Party, an independence movement angling to put its scheme before voters this November. Marinelli told[1] Vice the name was “inspired by the Scottish National Party,” with its Yes California campaign serving as “a nod to Yes Scotland, the unsuccessful campaign in support of a ‘Yes’ vote in the 2014 Scottish independence referendum.”

For now, Yes California has not done much to raise expectations to Scottish heights. “So far, the metrics are not encouraging,” the Los Angeles Times reported[2]. “Last year, the group raised $10,000, Marinelli said. So far, only 300 people have signed up as volunteers on his website.”

A string of failures

Californians’ rogue experiments with independence have a habit of attracting more notice than support. With his Six Californias initiative, Silicon Valley venture capitalist Tim Draper “spent $5.2 million on signature-gathering, but couldn’t come close to the needed number of voter autographs,” the Los Angeles Daily News recalled[3]. “It was the worst failure in the modern era for any proposed citizen initiative with respectable financial support.” Only the longstanding effort to carve a rural statelet from southern Oregon and Northern California has kept up a trace of momentum; advocates “took their proposed secession plan to the Legislature early this year, where it got a modicum of press coverage but was never taken seriously,” according to the Daily News.

The breakaway movement, which would create a state of Jefferson, has played neatly into the hands of observers for whom secession is virtually synonymous with Confederate-style backwoods values. “Cut off from the seats of power by geography, alienated by the state’s left-leaning politics and tendency toward regulation, enduring stubbornly high unemployment, facing the decimation of traditional industries such as logging, and harboring few prospects for economic growth, these disaffected citizens — overwhelmingly white and mostly conservative — share many of the concerns about central state overreach as the militia members who recently took control of a wildlife refuge in Oregon,” as the New York Daily News recently noted[4], allowing that Jeffersonians “are committed to a political solution rather than an armed rebellion.”

Yet the nascent movement for an independent California has underscored how secession has become increasingly attractive to progressives rather than reactionaries. “I think a lot of the reasons why there’s so much gridlock in Washington is because California is there with its own set of values,” Marinelli told[5] Newsy. “We could do universal health care, which is something I’d be for. We could go to universal education.”

Even on common defense, Marinelli implied that an independent California should pass on interventions unpopular with California’s left-leaning electorate. “We’re going to continue to do commerce with the Americans and be a part of the Americans in other areas, such as military involvement when our goals are aligned,” he said. “Fundamentally, we have a problem with the United States,” he told the Times. “Ideologically they are very different from us — their agenda, their militarism, their imperialism and colonialism. The United States is always at war. We don’t want to bomb other countries.”

“Marinelli supports a single-payer health care system, reproductive rights, public financing for political campaigns, a path to citizenship for immigrants who are in California illegally, and criminal justice and police reform,” according to the Times. “He thinks the Pledge of Allegiance is propaganda,” the paper added, and, in an ironic twist, “believes that California does not receive its fair share of federal dollars.”