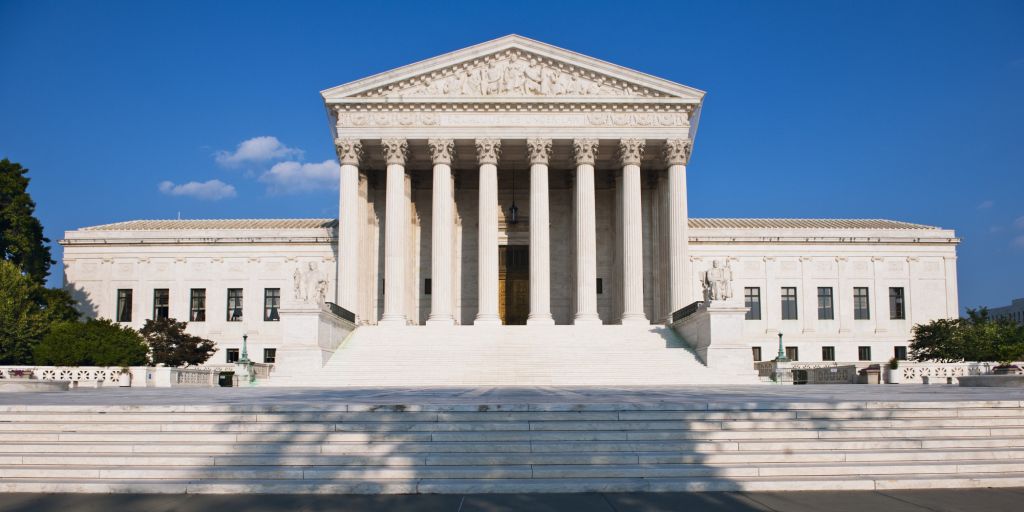 The justices decided “they would not hear a long-running lawsuit that contends the state does not do enough to notify the rightful owners before seizing their assets,” the San Francisco Chronicle reported[1]. “Under the state’s law, accounts can be seized if a bank or retirement fund has lost track of the owner for three years. But lawyers who sued called the state’s system a ‘recipe for abuse’ because many people are unaware that their assets or those of a relative are being held by the state.”

The suit put the court’s interpretation of fundamental constitutional rights at stake. “Lead plaintiff Chris Taylor filed the class action at issue back in 2001, taking aim at California’s Unclaimed Property Law, which provides for the conditional transfer to the state of unclaimed property such as savings accounts or shares of stock,” Courthouse News reported[2]. “Taylor accused state controller Betty Yee of violating due-process rights by transferring property to the state without providing the potential owners adequate notice.”

“During the intervening years, the challenge brought several amendments to the law’s notice procedures. Chief among them, California now notifies potential owners before the state transfers the unclaimed property, not after.”

But the state has not changed its passive stance on money “which they freely admit they owe to someone (or that person’s heirs if they are deceased) but are unable to deliver because they can’t find them,” as HotAir noted[3]. Other states, the site observed, had reason to watch the case closely. As CNN Money has calculated[4], “States, federal agencies and other organizations collectively hold more than $58 billion in unclaimed cash and benefits. That’s roughly $186 for every U.S. resident. The unclaimed property comes from a variety of sources, including abandoned bank accounts and stock holdings, unclaimed life insurance payouts and forgotten pension benefits.”

Critics have charged that governments take advantage of the perverse incentive to keep people in the dark about what they’re owed. California alone has amassed some $8 billion in unclaimed assets, according[5] to the Los Angeles Times; “from this fund, it takes about $450 million a year to add to the state budget,” the paper reported.

Two justices did offer Taylor and his supporters a small consolation prize. In a concurring opinion, Justices Samuel Alito and Clarence Thomas recommended that the court consider “in a future case” how proactive states should be in similar situations.

“As advances in technology make it easier and easier to identify and locate property owners, many states appear to be doing less and less to meet their constitutional obligation to provide adequate notice” prior to seizure, Alito reasoned. “Cash-strapped states undoubtedly have a real interest in taking advantage of truly abandoned property to shore up state budgets. But they also have an obligation to return property when its owner can be located.” Alito said “the convoluted history” of Taylor’s suit “makes it a poor vehicle for reviewing the important question it presents[.]”

More broadly, asset forfeiture laws have become a target for reformers in both political parties, with bills attracting controversy in states across the country. Last year, a divided Legislature in Sacramento saw Senate Bill 443 sail through the Senate but sink in the Assembly. State Sen. Holly Mitchell, D-Los Angeles, and Assemblyman David Hadley, R-Torrance, “would have reformed the state’s asset forfeiture regulations to require that police and prosecutors actually convict citizens of crimes before seizing ownership of their assets to spend on themselves,” as Reason magazine noted[6]. Between the Senate’s vote and the Assembly’s, state police and prosecutors mobilized effectively to prevent the bill from becoming law.