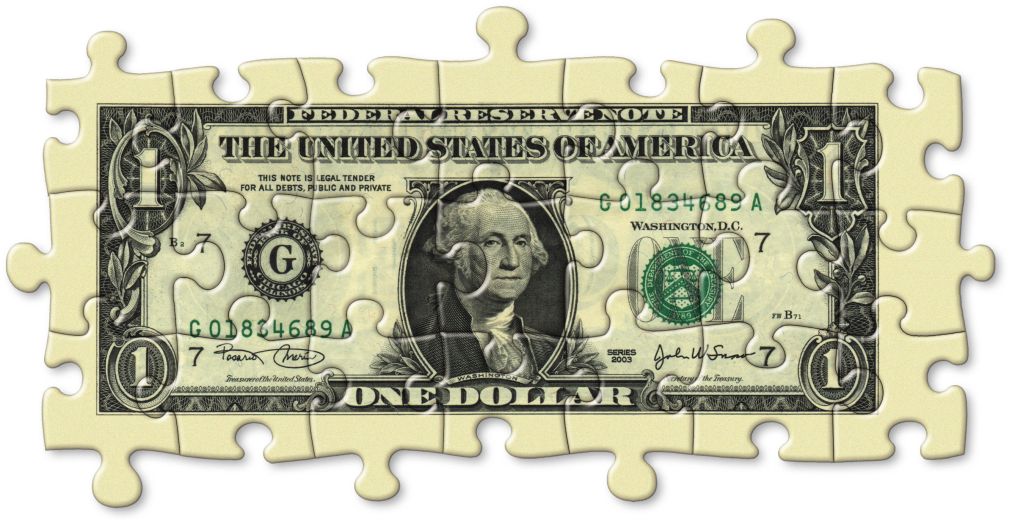 A hospital association just pumped $12.5 million into an effort to extend a tax on top earners — a tax that’s provided billions of dollars in education funding since 2012.

In fact, the California Association of Hospitals and Health Systems quadrupled its investment from four years ago when Prop. 30 passed. So why do hospitals care so much about education funding?

Because there’s billions of dollars per year in health care funding at stake.

Since Prop. 30 passed — during an economic downturn when the state was confronted with sharp budget cuts — it has largely funded education with some money bolstering the general fund, which includes some health care programs.

But the 12-year extension vying for a spot on the November ballot — two years prior to the expiration date — would add up to $2 billion in funding per year for Medi-Cal, the state’s Medicaid program. The contributions to Medi-Cal would come once other funding requirements have been met (the Prop. 2 rainy-day fund requirement and the Prop. 98 minimum education funding requirement).

Some of the revenue went to help balance the state budget, but most went to education funding — 89 percent to K-12 and 11 percent to community colleges.

The proposed extension allows the quarter cent sales tax to expire, but extends the income tax increase until 2030, securing funding far enough into the future “to provide long-term stability for our schools,” said Jennifer Wonnacott, spokeswoman for the “Yes” campaign.

“We still need this investment,” said Wonnacott. “This is about asking those who can afford to pay a little bit more to keep doing so for a little while longer.”

With the heavy early investment from the California Association of Hospitals and Health Systems — which only spent $2 million to help Prop. 30 pass in 2012 — this is shaping up to be one of the costliest battles this cycle.

In total, proponents spent $65.6 million to pass the measure. It has generated $13.1 billion in education funding since its passage, according to the state controller’s office[1].

While it won’t take a formal position unless the measure qualifies for the ballot, the Howard Jarvis Taxpayers Association will make this a top target if it does qualify — the measure has reached the 25 percent mark for required signatures as of Sunday.

Many political donors will also fight this measure. In 2012, Charles Munger Jr. contributed $35 million to the “No on 30” campaign in opposition to Prop. 30, according to Ballotpedia[2].

Instead of waiting until the next cycle when the Prop. 30 income tax provision expires, proponents are banking on a favorable turnout, as Democrats vote in larger percentages in presidential cycles than they do in midterms.

There had been competing Prop 30 extension proposals, but the efforts consolidated around this measure, said Wonnacott.